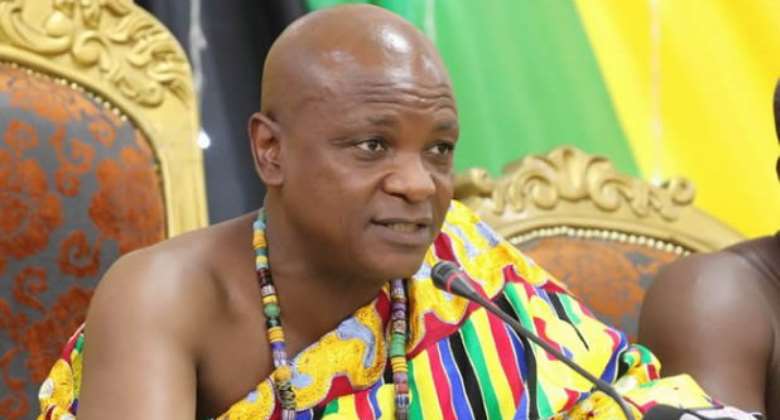 The Agbogbomefia of Ho, Togbe Afede XIV, has broken his silence on his recent absence from the National Farmers' Day ceremony in the Volta Regional capital on December 6.

According to the President of the National House of Chiefs, he was scheduled to chair the ceremony but his name was taken out from the guest list at the eleventh hour.

GraphicOnline reported that speaking at the last meeting of the year in Kumasi, the Chief said he had travelled to Ho for the ceremony a day earlier.

Togbe Afede did not give any reason why he was excluded from the programme but it is believed, it is due to a recent difference in opinion with the government, Graphic said.

The National House of Chiefs had called on voters to reject the introduction of political party participation in local government in a scheduled referendum while the government was campaigning for changing the law to allow the parties to participate.

The House of Chiefs said in a statement that they were concerned partisan politics at the local level would be accompanied by the unwholesome political culture and corruption which has done a lot of harm to the society.

Although some members dissented, the House of Chiefs led by Togbe Afede maintained their position to reject political party participation in local government.

The referendum was eventually called off for lack of a national consensus as the biggest opposition party, the National Democratic Congress (NDC) was also opposed to the question.