‘It Should Be Dotse, Not Anin Yeboah’ – Inusah Fuseini Criticises CJ Nominee 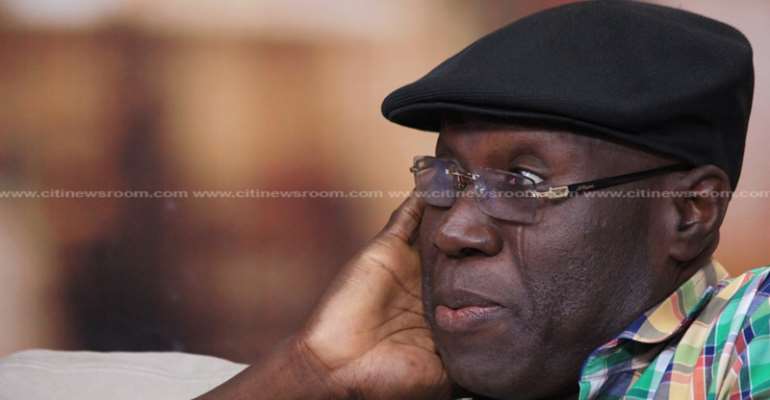 The Ranking Member on Parliament's Constitutional, Legal and Parliamentary Affairs Committee, Inusah Fuseini has expressed disappointment over the nomination of Justice Anin Yeboah as the new Chief Justice.

According to him, the most Senior Justice at the Apex Court, Justice Jones Dotse should have been nominated instead.

Reacting to the news of the nomination in Parliament, the Tamale Central MP could not fathom how Justice Dotse was bypassed.

He lamented that this nomination means that “the chances of Dotse [to be Chief Justice] are closed because he is older than Anim Yeboah.”

“Justice Dotse was my prefered candidate because he is the most senior [judge] on the bench… at the time that they were appointing Sophia Akuffo, Dotse’s name came up forcefully.”

The President has forwarded the name of Justice Yeboah to Parliament, as required by Article 144 (1) of the 1992 Constitution.

In May 2017, he was appointed the Chairman of the Disciplinary Committee of the Federation of International Football Associations (FIFA).

In September 2019 he was named onto the CAF/FIFA Reform Implementation Taskforce team for African football.