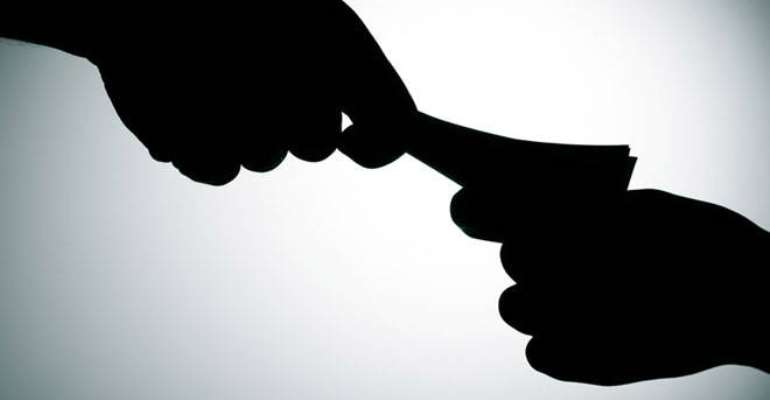 Ghana’s efforts to attract more foreign direct investment may yield negative results due to corruption, some foreign missions in Ghana have warned.

At a forum centred on fighting corruption organized by the Ghana Integrity Initiative consortium, the Ambassador of the Kingdom of the Netherlands and the British High Commissioner revealed that some investors remain sceptical of dealings in Ghana.

The Ambassador of the Kingdom of Netherlands to Ghana, Ron Strikker noted that anti-corruption efforts were just as important as promotion efforts by the Ghana Investment Promotion Centre (GIPC)

“We have Dutch investors, we have Dutch companies that want to do business here in Ghana and we know what the effect of corruption is. It is very negative. You can organise 10 GIPC trips to the Netherlands to promote investment and trade in Ghana but if those companies hear about the corrupt practices going on in a particular then they simply will not come or at least they will be very reluctant to do so.”

The UK High Commissioner, Iain Walker, also noted the toll that corruption has on governance.

“Corruption does seem to one thing [that everyone] has absolute consensus, that it is bad for democracy… In the many conversions I have, what I hear is that this is something that needs to be much more fervently tackled.”

In response to these concerns, the governing New Patriotic Party (NPP) says the solution to Ghana’s corruption problem is the Office of the Special Prosecutor.

According to the party’s Director of Communications, Yaw Buaben Asamoa, “what is left is the boldness and the leadership to utilize those opportunities against any push back that one experiences.”

“One institution can make a difference and in Ghana, the Office of the Special Prosecutor, given the legal powers and authority and tenure this Parliament has given it on the initiative of the Executive, can be that difference.

A recent survey by IMANI Africa rated the government's handling of corruption at 23.60 percent.

The Afrobarometer survey also noted that 53 percent of Ghanaians say corruption worsened “somewhat” or “a lot” in 2018.

Ghana is currently ranked 118 among 190 economies in the ease of doing business, according to the latest World Bank annual ratings.