FIFA to take legal action to recover 'illegal' €1.83 from Platini 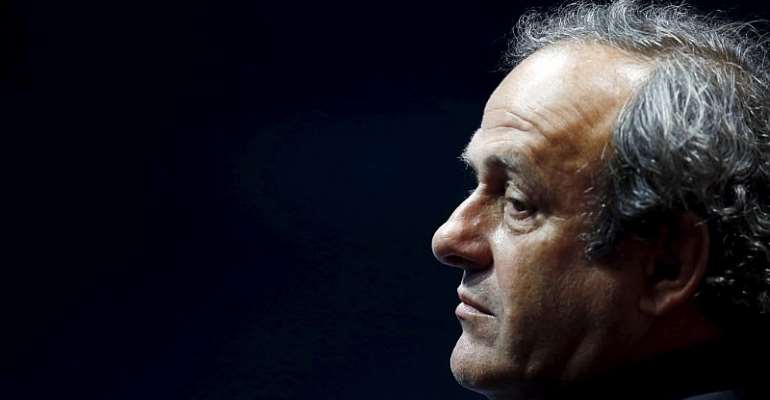 FIFA is to take legal action by the end of the year to force Michel Platini to return two million Swiss francs he received "illegally" during Sepp Blatter's reign at world football's governing body.

FIFA banned Platini, its then vice president, in 2015 over the payment.

The document explained that FIFA also planned to target Blatter and that, under Swiss law, FIFA has until 31 December to file a claim in court.

FIFA said it planned to sue Blatter at the same time and would be seeking "interest at the appropriate rate" and "disciplinary fines and costs... both ordered but not paid."

Blatter authorised the payment in 2011. The Swiss authorities started investigating in 2015.

The Frenchman appealed to the Court of Arbitration for Sport (CAS), which reduced his suspension to four years but said that it "was not convinced by the legitimacy of the payment, which was only recognised by Mr. Platini and Mr. Blatter."

Platini has always maintained the money was a legitimate payment and he did nothing wrong.

FIFA said in the document that the "undue payment...had no basis in law, and that fact has been established in various courts and tribunals up to the level of the Swiss Supreme Court."