We'll Be Back After The 10-day Injunction — Teacher Unions Vow 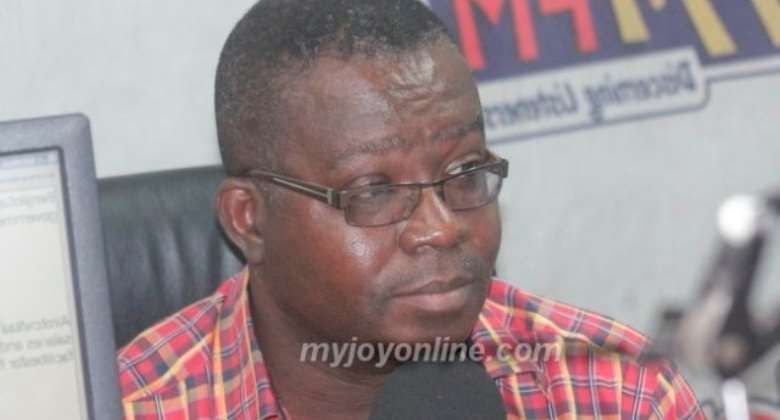 The three striking teacher unions say they will resume their strike after the 10-day injunction placed on their industrial action by an Accra High Court elapses.

The court's directive comes after the teachers defied a ruling by the National Labour Commission to call off their strike with immediate effect.

But speaking to Accra-based Citi FM, President for NAGRAT, Angel Carbonu, said forcing teachers to return to the classroom without tackling the cause of the industrial action will have dire consequences on teaching in the country.

According to him, it will be wrong to assume that unhappy teachers will deliver as they are expected to do.

He said the union will, therefore, resume its strike after the deadline for the injunction to press home their demand and seriousness.

“Once there is a court order, teachers will return to the classrooms even though unwillingly. But there will be no further engagement with the NLC. Our members need their money and they deserve it so we will continue going on strike till we get it.

"The NLC will also have to continue going to court to keep us in the classrooms because if they fail to repeat the notice and the injunction ends, we will resume our strike,” he said.

Earlier, the Ghana Education Service and the Ministry of Education had issued press releases describing the action as baseless, illegal and shocking.

The NLC called for a meeting with representatives of the unions and other stakeholders to ascertain the way forward but the meeting on Tuesday never happened. The NLC subsequently took the matter to court and an injunction placed on the strike.

It's 'regrettable' Akufo-Addo gov't, BoG 'puppets' chose to ...
6 minutes ago

Galamsey: We have to win the fight to protect our heritage -...
30 minutes ago