As We Await The Yuletide 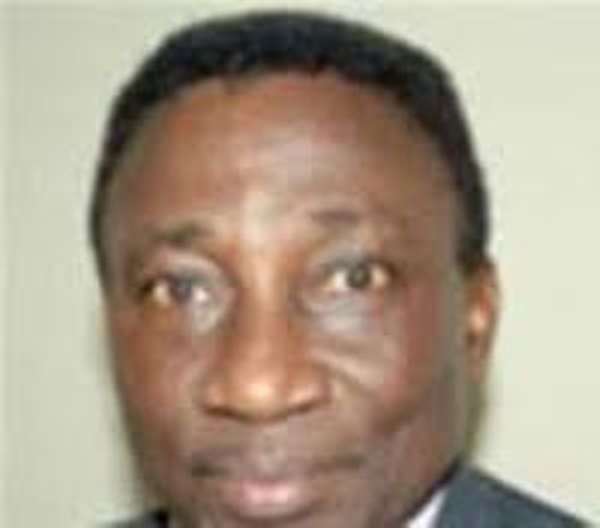 While shepherds watched their flocks by night. All seated on the ground. The angel of the Lord came down. And glory shone around.

YULE IS THE MODERN VERSION of the Old English words: geol, geola – the 12-day festival of Yuletide, later Christmastide. Yule has a Germanic origin, and was the god of fertility for the Norsemen (people of Norway).

In barely two weeks, the whole world will be celebrating Christmas – Christes Maesse – Christ-mass or the Mass of Christ whom Christians believe is the only begotten son of God. But has Christmas always been celebrated since Jesus was born between 2 BC (before Christ) and 7 BC? The first recorded date of Christmas being celebrated on December 25th was in 336 at the time of the Roman Emperor, Constantine, (Flavius Valerius Aurelius Constantinus Augustus) being the first Christian Roman Emperor, baptized by Eusebius of Nicomedia.

Many theories and traditions exist that explain why Christmas is celebrated on 25th December. Some say the 'Annunciation' (when Mary was told that she would have a very special baby) was 25th March, and being pregnant for nine months means the birth of Jesus would be around December 25. Some argue that December 25 was the day of the Roman festival of Saturnalia (“Dies Natalis Solis Invicti”) – birthday of the unconquered sun. It was thought that the Winter Solstice took place at this time, and it was the birthday of the pagan sun god, Mithra. The early church celebrated Jesus' birth on January 6, that is, “Epiphany” (the revelation that Jesus was God’s Son). Epiphany now concerns itself with the visit of the Wise Men to the baby Jesus.

Does anyone wonder why Christmas is shortened as X'mas? Some people think X'mas takes Christ away from the celebration. No, some think not. They propound the theory that the Greek letter “x” (“chi”) is the first letter of the Greek word for Christ which is Christos. Thus X-mas ought to be pronounced as “Christmas” and not “ex-mas”.

The early Christians did not celebrate Jesus' birth, because his birth was not as important to them as his death. One would expect to read about the celebration in Acts of the Apostles. Christian writers like Iranaeus (AD 130 – 200), Tertullian (AD 160 – 225) did not mention any celebration. Clement of Alexandria (AD 150 – 215) in “Stromata” ridiculed those who tried to establish the birth date of Jesus. The celebration was rejected as un-Christian. Origen of Alexandria (AD 184 – 253) in his “Commentary on Matthew” objected to the celebration of any birthday as being a pagan custom. Origen noted that in the Bible only the “heathen and the godless” (such as Pharaoh and Herod) celebrated their birthdays. In Genesis 40:20 “And it came to pass the third day, which was Pharaoh's birthday that he made a feast unto all his servants… but he hanged the chief baker: as Joseph had interpreted to them.” In Matthew 14:6: “But when Herod's birthday was kept, the daughter of Herodias danced before them and pleased Herod. Whereupon, he promised with an oath to give her whatsoever she would ask. And she, being before instructed of her mother said, ‘Give me here John the Baptist's head in a charger’. And the king was sorry; nevertheless, for the oath's sake, and them which sat with him at meat, he commanded it to be given her. And he sent and beheaded John in the prison. And his head was bought in a charger, and given to the damsel: and she brought it to her mother.”

Everyone, nay, a lot of people celebrate and enjoy Christmas. It is a holiday, and people need rest. Children, especially, look forward to the day when their parents would give them various gifts: new clothes, new shoes, food and drinks. In “those days”, that was the only period some of us got a “whole” egg or a big slice of chicken or a one quarter glassful of Portello! Santa Claus, a derivative of the Dutch name for Saint Nicholas, that is, Sinterklass would be visiting homes to offer gifts to children.

But, of course, it is not everyone who cherishes the Christmas celebration. Ebenezer Scrooge, a character in Charles Dickens's “A Christmas Carol” would use “Bah” or “Humbug” to show his deprecation of Christmas. Scrooge notes: “If I could work my will… every idiot who goes about with 'Merry Christmas' on his lips, should be boiled with his own pudding and buried with a stake of holly through his heart.” And when Scrooge “repented” and bought a big turkey for Fred's family the day after Christmas day, Scrooge was angry with Bob Cratchit because he was late for work. Scrooge shouted at Bob Cratchit: “Christmas is humbug.” Are there “Scrooges” in town?

In the mid-80s, Band-Aid sang a song entitled “Do They Know It's Christmas” to raise funds to help relief efforts for the famine which was raging in Ethiopia. It featured Boy George, George Michael, Sting and Bono. And the group was able to raise US$ 10 million. The lyrics?–“It's Christmastime, there's no need to be afraid At Christmastime, we let in light and we banish shade and in our world of plenty, we can spread a smile of joy… when you're having fun. There's a world outside your window, it's a world of dread and fear where the only water flowing is the bitter sting of tears…” Of course, the Michael Jackson-led group which sang 'We are the World', though not Christmas-themed, was able to raise US$100,000,000 in over 30 years to help alleviate poverty in Africa and U.S.A. It featured top stars like Michael Jackson, Lionel Richie, Stevie Wonder, Paul Simon, Kenny Rogers, Tina Turner, Diana Ross, Harry Belanfonte, Bob Dylan, Bob Geldorf… and all the great U.S. musicians of the 80s… “There comes a time when we heed a certain call When the world must come together as one… we are the world, we are the children… so let's start giving… As God has shown us by turning stone into bread…”

So, let us sing the Christmas Carols: “O come all ye faithful…,” “Silent Night, Holy Night…,” “See amid the Winter Snow…,” “Joy to the World…,” “Hark! The Herald Angels Sing…,” and crown these with the “Alleluia Chorus”. But, of course, don't forget the home-grown ones. “Afe ako aporo… (Afehyia pa),” “Biribi reba oo Buronya”.

Anti-LGBTQI+bill not to engender hatred for persons, meant t...
6 minutes ago

JB’s two phones tendered in as evidence
6 minutes ago