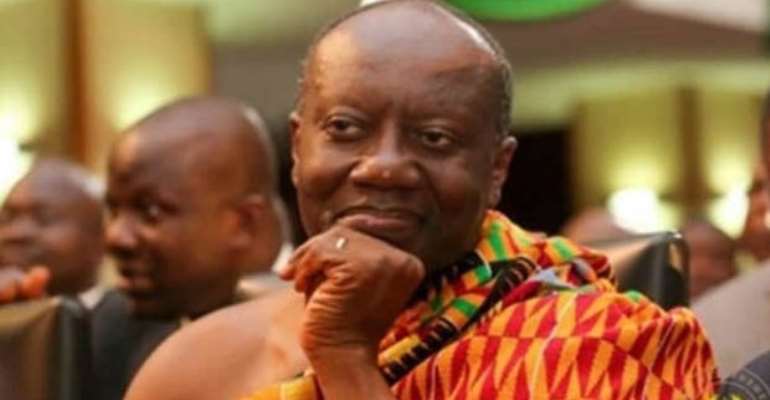 There is closure to the strike action embarked upon by teachers in public schools as government releases GH¢49,998,626.72 for the settlement of outstanding arrears termed 'Legacy Debt'.

On Wednesday, the Ministry of Finance ordered the Controller and Accountant General's Department (CAGD) to release the stated amount to the Ghana Education Service (GES) to the affected teachers.

A correspondence dated December 11, 2019 signed by the Deputy Finance Minister, Abena Osei Asare, said, “You (CAGD) are hereby authorised to release the sum of GH¢49,998,626.72 to enable the Director-General, Ghana Education Service, to pay outstanding transfer grants and other allowances to qualified staff of GES.”

The three teacher unions had insisted they would return to the classroom until their demands were met in spite of a directive from the National Labour Commission to do so immediately.

The monies being demanded by the teacher unions were incurred from John Mahama and his NDC days, a GES statement had explained earlier.

According to the GES in its reaction, the strike action was illegal and a betrayal, especially against the backdrop of a series of meetings both parties have held.

The Director-General of the GES, Prof. Kwasi Opoku-Amankwa had said the GES identified a number of anomalies in the details of the arrears which made it difficult for the service to meet the demands of the teachers, one of them being female teachers appearing as watchmen.

The GES was surprised when after a December 2, 2019 engagement with the teacher unions, characterized by a unanimous agreement that the inconsistencies be corrected before the Yuletide, the strike action was embarked upon.

“At the meeting, management of the GES and the unions agreed that the data should be vetted and only those eligible for payment should be paid the right amounts,” the GES Director-General pointed out.

Prof. Opoku-Amankwa said initially the number of GES staff on the legacy arrears from 2012 to 2016 was 120,232 and out of that, 87,556, representing 95 per cent, had their salary arrears paid in full after a critical look to establish who really deserved to be paid arrears.