RE: We owe no teacher an allowance or salary arrears – NAPO
By Coalition of 2018 Limited Recruitment Teachers 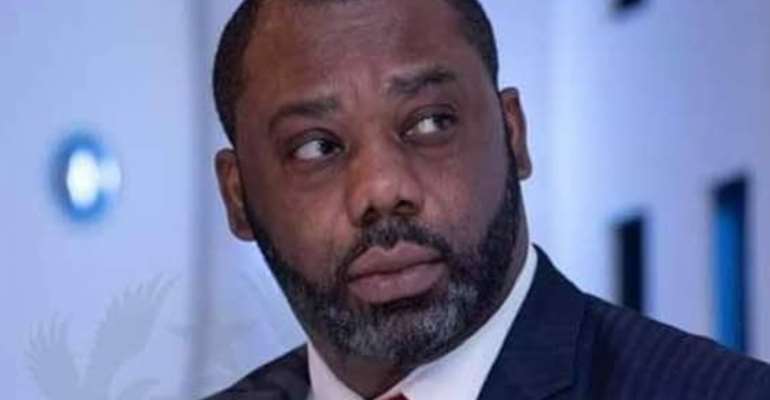 It is on record that the Minister of Education, Dr Mathew Opoku Prempeh, categorically stated that the current government does not owe any teacher salary arrears or allowance from 2017 to date. He made this pronouncement at the 70th anniversary commemorative event of Prempeh College in the Ashanti region.

Indeed, this declaration by the Minister of Education was reported by the online news portal Ghanaweb on 2nd December, 2019 upon which the Ministry, through its Director of Communications, Mr Ekow Vincent Assafuah, released a statement the following day seeking to clarify what they perceived as an erroneous impression created by the headline of the report. In the said press release, the Ministry of Education emphasized that “since 2017, teachers recruited are not owed any allowances” or salary.
This assertion is inaccurate.

We are the coalition of the 2018 GES limited recruitment teachers and we unequivocally state that the government owes a significant number of our members salary arrears of two (2) to four (4) months spanning from March 2018 to June 2018. The affected members have all the documents to prove that they deserve to be paid these arrears. We, therefore, find it strange that the Minister of Education made that announcement when all along we believed the government knew that they owe us.
By this correspondence, we wish to draw the attention of the Minister of Education to our plight and for him to help us trace our missing salary arrears. We are doing this in

the interest of setting the record straight, just as the ministry did in their case.

We eagerly await a response.