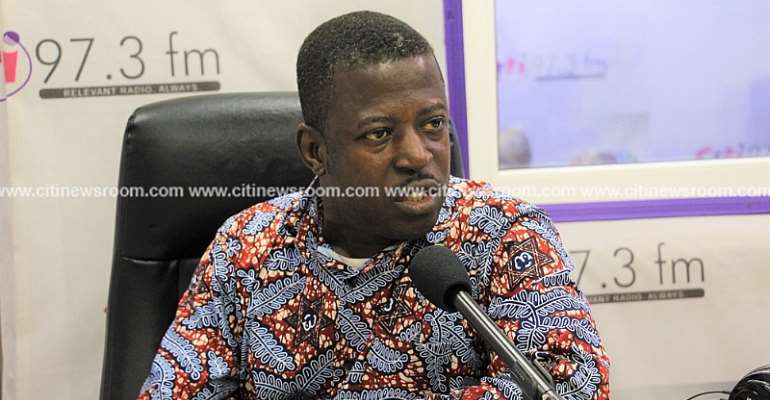 The Member of Parliament for Bantama who doubles as a government’s spokesperson on Finance, Daniel Okyem Aboagye, says the failure of the government to release the majority of funds allocated to the Office of the Special Prosecutor is due to poor revenue earnings in the year.

Only GHS 28 million was released for use by the office against an allocation of GHS180 million.

The Special Prosecutor has had cause to complain about the limited resources given to the office to execute its mandate.

But speaking to Citi News, the Bantama MP explained that poor revenue collection affected the release of budgetary allocations to Ministries, Departments and Agencies (MDAs) including the Office of the Special Prosecutor.

“There is a challenge with revenue mobilization. A few other things are our inability to mobilize revenue. It may be a challenge for now, but it is also an opportunity for us to do more. Probably, it is not just the Office of the Special Prosecutor; there are a few other Ministries and Departments and they do not always get all the allocation based on the budget,” he said.

The Member of Parliament for North Tongu, Samuel Okudzeto Ablakwa, said this is the latest reminder of the Akufo-Addo administration's failings in the fight against corruption.

According to Mr. Ablakwa, who was quoting a statement from Special Prosecutor, Martin Amidu accounting for output in 2019, ahead of his appearance in Parliament later today, Thursday, the Special Prosecutor's office underutilized its budget because of mainly “crippling” accommodation challenges.

The North Tongu MP the Point of View on Citi TV insisted that this meant that the government is “not committed to the fight against corruption .”

“The 2019 budget was prepared under the premise that the office was going to move out of its current location which is a converted three-bedroom residential facility…to its own office with 249 staff fully employed and operationalised. This has never been fulfilled.”

“The current office space is not only woefully inadequate for the present staff but does not permit any extra engagement of additional staff; a situation that has placed a lot of limitaions on performance. As a result, budget releases could not be utilised as the requisite minima staff could not be employed.”

“I am a member of his [Mr. Amidu's] procurement committee. I have never been invited to a procurement meeting… it tells you that the money, even if made available, is not being used.”