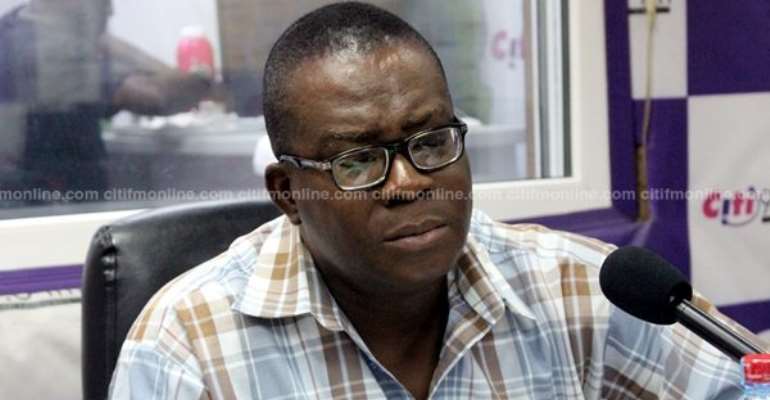 President of the National Association of Graduate Teachers (NAGRAT), Angel Carbonu, says it will no longer engage with the National Labour Commission (NLC) because of the court order to the teacher unions’ to return to the classroom.

Speaking on Eyewitness News, Mr. Carbonu said the unions will return to teaching duties but will do so “unwillingly” after the NLC secured a 10-day injunction on the strike.

But by this action, the NAGRAT president insisted that the NLC had lost its legitimacy.

“That engagement cannot continue because they have rendered themselves impotent of continuing with any engagement because they have gone to court to seek a court order to compel us [to halt our strike]. [We thought they should have] compelled us with the statutes that established them,” he said.

The moment the unions are no longer restrained by the courts, Mr. Carbonu assured that the strike will continue.

The court order came on the back of a failed meeting between representatives of the Ghana Education Service (GES), Education Ministry, Fair Wages and Salaries Commission (FWSC) and the striking teacher unions.

The unions in question are NAGRAT, the Ghana National Association of Teachers (GNAT) and Coalition of Concerned Teachers (CCT).

The unions are striking in protest of the non-payment of arrears.

The NLC had earlier declared the strike illegal saying: “the Commission in the exercise of the authority conferred on it by Section 139 (1)(b) of Act 651 finds the Associations' action in violation of Act 651 and therefore the ongoing strike of the Unions is illegal.”

But this declaration was ignored by unions.

The Ghana Education Service (GES) and the Ministry of Education in separate press releases also described the action as baseless, illegal and shocking .