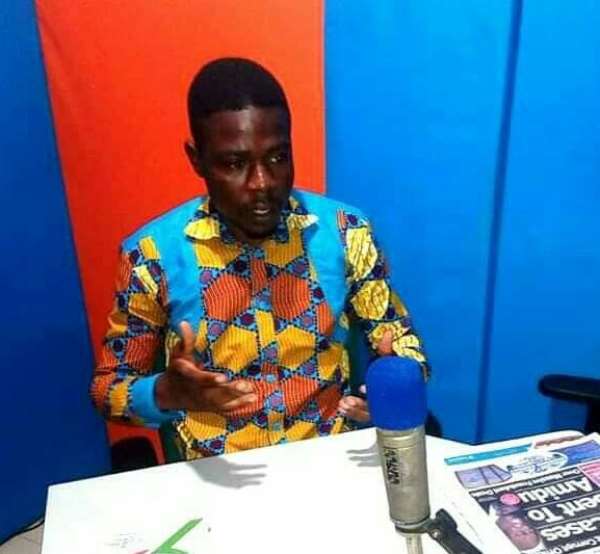 The Ghana Youth Advocacy Movement have criticized the Government for showing bad leadership towards the ongoing strike action by teachers.

The group issued an official statement on Thursday, 12th December 2019 in Kumasi registering their displeasure in the manner in which GES and other Gov, t officials are currently addressing the teachers' striking action.

The Ghana Education Service (GES) has described the strike action by the teachers as illegal and a clear case of betrayal, urging the teacher unions to rescind their decision and rather adhere to the agreed principles to resolve the case.

The Statement which was signed by the Executive director of Research and Policy, Emmanuel Atanga added that: The fundamental principles of labour unions is to show solidarity to members in time of crisis so therefore it's baseless and ignorance on the part of some Government communicators to think that a good number of teachers whose arrears have been paid shouldn't have been involved in the strike action.

Reacting to the decision by the GES to replace the striking teachers who refuse to report back at work, the group stated that Such Arrogance and fake warnings should be stopped and rather pragmatic solutions should be drawn to solve the issue amicably.