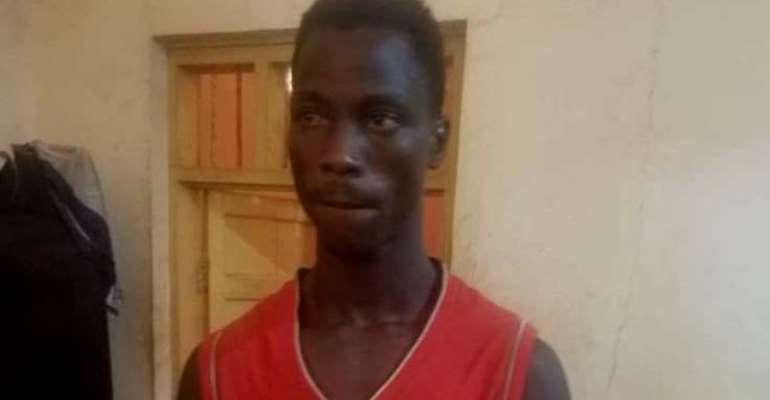 A 21-year-old tricycle rider and resident of Adagya in the Bosomtwe District of the Ashanti region has been sentenced to 10years in prison for having unnatural carnage with a class 6 pupil.

Yeni Katu, also known as Tani who had succeeded in luring his victim on December 7, 2019 at about 12 noon also warned him not to tell anyone or risk losing his life.

Some neighbours who saw the victim behave abnormally sent him to his parents. The 13-year old boy who had then urinated and eased on himself reported his ordeal to his parents who also lodged a complaint with the police.

The convict, upon his arrest, admitted the offence in his investigation cautioned statement. He was subsequently charged with the offence.

The court, presided by His Lordship Frederick Nawurah sentenced the accused to 10-year imprisonment after the accused pleaded guilty on Wednesday.