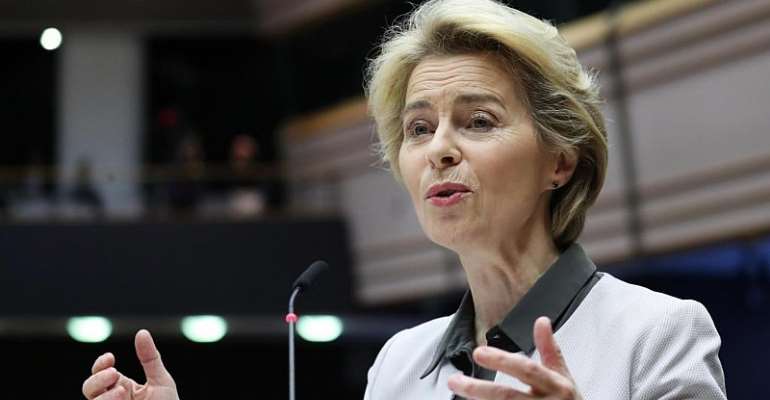 The European Commission on Wednesday unveiled its hallmark trillion-euro climate strategy designed to make the EU carbon neutral by the middle of the century.

“Our goal is to reconcile the economy with our planet,” von der Leyen said in a brief press statement. “The old growth model based on fossil fuels is out of date and out of touch with our planet.”

Her proposal – which is likely to run into resistance from coal-dependent Poland, Hungary and the Czech Republic – would force many EU nations to make radical economic shifts.

Despite promises that “nobody will be left behind” by the EU's just transition to renewables, which includes the creation of a transition fund of 100 billion euros, eastern states worry that reducing emissions to net zero by 2050 is simply not affordable.

Other measures include a Sustainable Europe Investment Plan that will support trillions of euros of private climate-related investments into the EU, and a carbon border tax to be imposed on imported goods.

The climate crisis is to be discussed at an EU summit that starts on Thursday.