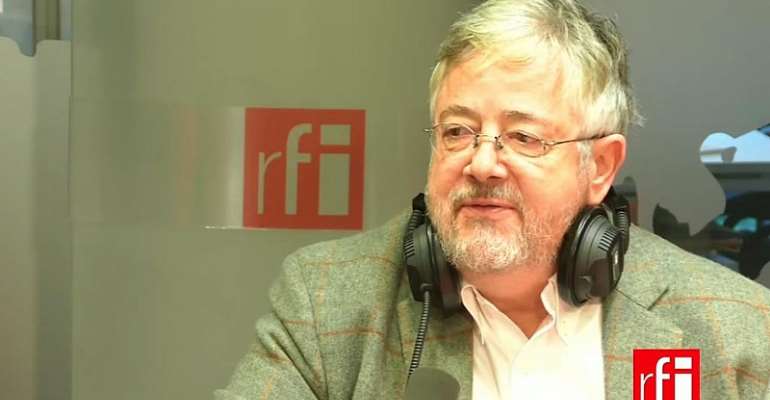 Two French academics who have spent the last six months jailed in Iran are to appear before the Revolutionary Court, Iranian media reported, after they lost their bid to be released on bail.

Roland Marchal, a senior researcher at Science-Po university in Paris, and his Franco-Iranian colleague Fariba Adelkhah have been in prison in Iran since June – although French officials only went public about Marchal's detention in October.

French President Emmanuel Macron on Tuesday called for the pair – who stand accused of espionage – to be released without delay.

"On Human Rights Day, my thoughts go to Fariba Adelkhah and Roland Marchal, our compatriots held in Iran, and their families," Macron said on Twitter.

"Their imprisonment is intolerable. They must be freed without delay. I told President Rouhani, I repeat it here."

Macron's appeal followed a prisoner swap at the weekend between Iran and rival the United States.

According to Iran's semi-official news agency ISNA, the case was referred to Iran's Revolutionary Court – which typically handles high-profile cases – after the prosecution opposed a judge's decision to release the academics on bail.