We've Not Officially Been Notified To Suspend Our Strike – Teacher Unions 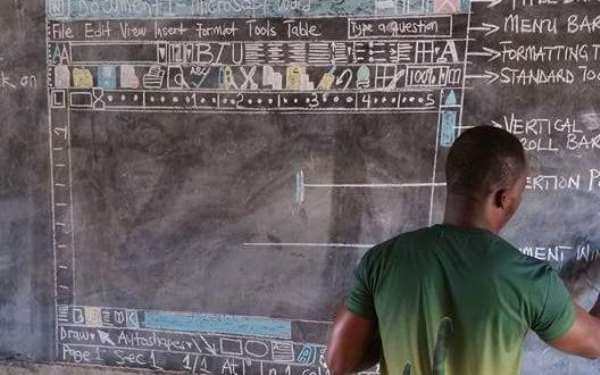 The striking teacher unions say they will only respond to the directive by the National Labour Commission (NLC) asking them to call off their strike if they are officially served with such correspondence.

The NLC, which says the action is illegal and a breach of labour laws, has also directed the teachers to call off the strike and return to work.

But speaking to Citi News on the latest development, the Head of Compensation and Working Conditions of GNAT, Kwamena Ahenakwa-Quarshie maintained that the unions are yet to receive the letter officially.

“I do not know of any letter served us. As at the time I left the office, there was nothing like a directive from the NLC to us. But if we receive the letter, we will also give our response to it.”

The National Labour Commission (NLC) on Tuesday ordered the teacher unions to “call off the strike immediately and return to work ”.

This instruction came on the back of a scheduled meeting between representatives of the Ghana Education Service (GES), Education Ministry, Fair Wages and Salaries Commission (FWSC), of which the teacher unions were supposed to be a part of but failed to attend.

The three teacher unions are currently embarking on a strike over demands for payment of salary arrears.

But the NLC in a statement stated that “the Commission in the exercise of the authority conferred on it by Section 139 (1)(b) of Act 651 finds the Associations' action in violation of Act 651 and therefore the ongoing strike of the Unions is illegal.”