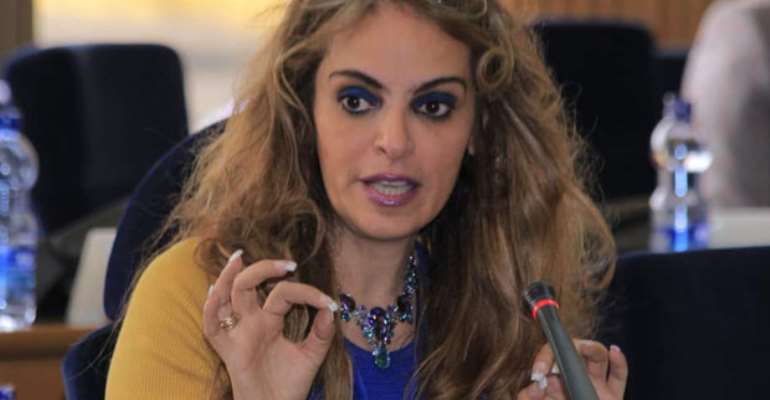 Rasha Kelej, the CEO of Merck Foundation, has been listed among the 100 Most Influential Africans in 2019, for empowering many women through Merck More Than a Mother Movement.

The list released by New African Magazine follows her efforts to empower women in general and infertile women in particular through the “Merck More Than a Mother” campaign.

Rasha Kelej, who hails from Egypt, commenting on her inclusion, emphasized “I am thrilled and honored to receive this recognition and to be included in this prestigious list among such an eminent group of people.”

As an African and an Egyptian woman, I strongly feel the need to empower girls and women, to be able to help them reach their true potential. Through our Merck Mother Than a Mother Campaign, we have always strived to bring a cultural shift to de-stigmatize infertility on all levels.

It's all about giving every woman the respect and the help she deserves to live a fulfilling life, with or without a child.”

She added “this recognition will motivate me to do more. It is my turn now to empower other women in my beautiful continent, I promise to use my influence and experience to support women and girls as much as I can.”

The list includes 100 personalities from various African countries, and from various fields like politics, economic, social and sports.

It includes many other prominent personalities of Africa.

The list includes Ghana's President Nana Addo Dankwa Akufo-Addo, who was re-appointed as the Co-Chair of Sustainable Development Goals Advocate Group by UN Secretary General; Rwanda's Paul Kagame, for his sheer dynamism and the impact his decisions have on other countries; Mohamed 'Mo' Salah, Football Player from Egypt, for showcasing extra ordinary talent in the game of football.