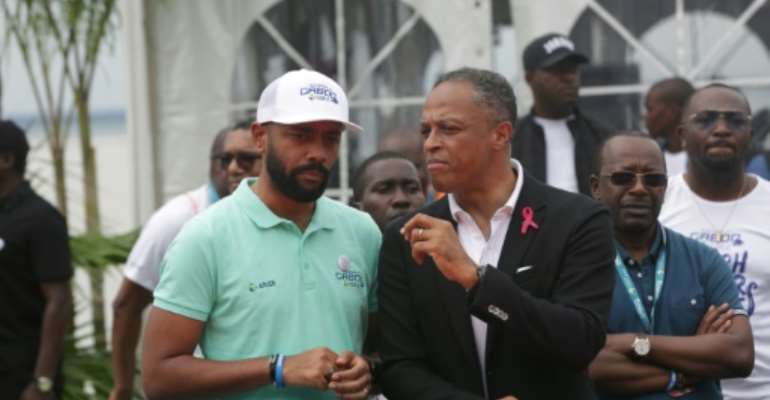 Gabon's opposition leader Jean Ping said Tuesday that the appointment of the president's eldest son as his top aide showed that the Central African country was turning into a monarchy.

Opposition elements saw the appointment as a step towards assuring the president's succession after he suffered a stroke in October 2018 followed by a convalescence that lasted several months.

"This appointment confirms, once again, that the country is turning into a monarchy," Ping, who contests his bitter loss to Bongo in 2016 elections, told a conference held at his residence in the capital Libreville.

After maintaining a low profile since his illness, the president has appeared in much better health in recent weeks.

He succeeded his father Omar Bongo, who died after ruling the oil-rich country for 42 years, in elections in 2009.

Ping saw the sacking of Alihanga, who was arrested along with three former ministers in his orbit, as "open clan warfare" in a battle for power.