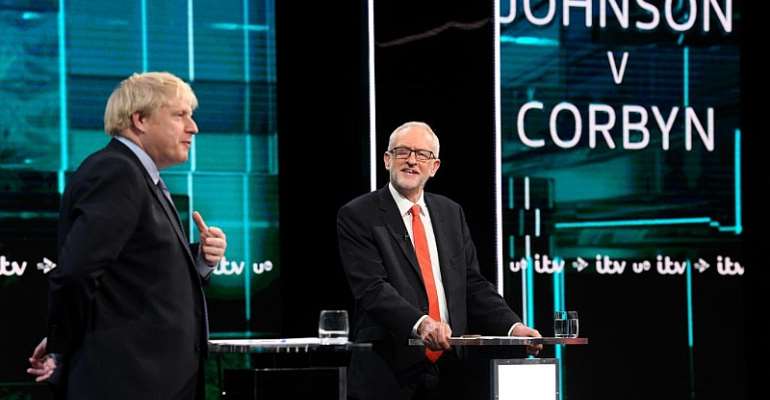 In today's Paris Live, we start with the United Kingdom, where a tense week is shaping up ahead of elections on Thursday. We hear from the community of West Bromwich, which massively supported Brexit in 2016.

We'll have an update on the situation in India, where protests have broken out in northeastern states, worried that a new anti-Muslim citizenship law will see a huge influx of refugees

Over at COP25 in Madrid, we'll hear from the managing director of the World Bank, who was among those launching the Santiago Action Plan. Led by Finland and Chile, ministers from 51 countries have pledged to incorporate climate solutions into their mainstream economic policies.

Our correspondent in Washington bring us up to speed on the latest in the impeachment proceedings. On Tuesday, the Democrats In the US House of Representatives unveiled two articles of impeachment against President Donald Trump. They say his abuse of power and obstruction of Congress should lead to the end of his presidency.

In Africa news - Ethiopia has set itself an ambitious target: the ending of child marriage by 2025. In the Amhara region, in the north-west, the federal government, in partnership with UNICEF and local authorities are raising awareness among the communities.

We hear from the authorities in Uganda, where twenty five people have been killed in floods and many more are missing, with heavy rains due until the end of December.