NPP To Hold Primaries In Amasaman On December 15 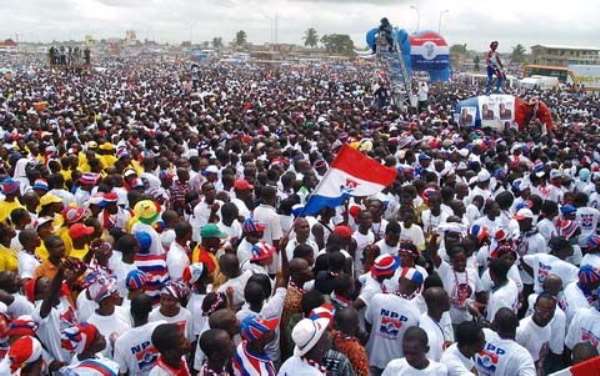 The New Patriotic Party (NPP) will on Sunday, December 15, 2019, hold its Parliamentary Primaries in the Amasaman Constituency of the Greater Accra Region.

General Secretary of NPP, John Boadu, made this known in a statement.

According to the statement, NPP has directed its Greater Accra Regional wing to take steps to organize the primaries.

It said the primaries should be held in accordance with the published guidelines and modalities for the conduct of the election in the NPP’s orphan constituencies.

Orphan constituencies are those within which the NPP has no sitting Members of Parliament (MPs).

August 4 declared public holiday in celebration of Founders ...
26 minutes ago