Family of Teacher Killed By Robbers Want Her Husband Arrested 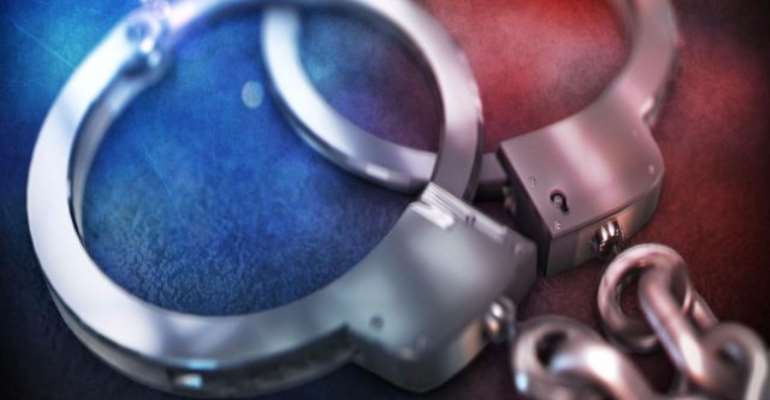 Confusion surrounding the death of a female teacher in Walewale in the North East Region has taken a new twist as family and friends have made an official report to the police; demanding the arrest of her husband and two others.

Gifty Atingawaya, 30, was reportedly killed on Sunday dawn on the Walewale-Nalerigu road while travelling back from Nakpanduri with her husband and his colleagues.

The husband had earlier reported that three armed men opened fire at their vehicle on a section of the road less than 15km from Walewale town, and Gifty who was seated in front, was hit in the neck. According to him, while Gifty died instantly, he together with his friends escaped unhurt.

The family subsequently rejected the accounts, accusing the husband of "foul play" and refused to release the body for burial.

The family says further checks on the body revealed that the gun used to kill Gifty was fired from inside the car and not by robbers as claimed by the husband and corroborated by his two friends.

The family, further alleged that marks around the neck indicated a struggle ensued between the occupants in the car before one of them shot her.

Checks at the scene and information gathered from the locals also showed no indication of robbery operation on the night of the incident.

Therefore the official demand made for the arrest of the husband and his two friends.

A senior sibling of the deceased, Akelemona Isaac, while confirming the family's decision, said the suspects will be dealt with should the police refused to act or prosecute them.

The Union has also threatened to embark on a massive demonstration against the police if the husband of the deceased is not investigated.

The petition signed by the Secretary, Adam Abdulai, said the circumstance surrounding the death of their colleague has more questions than answers.

He also urged the police to carry out speedy and impartial investigation to ease the pain of the family and prevent retaliatory encounters.