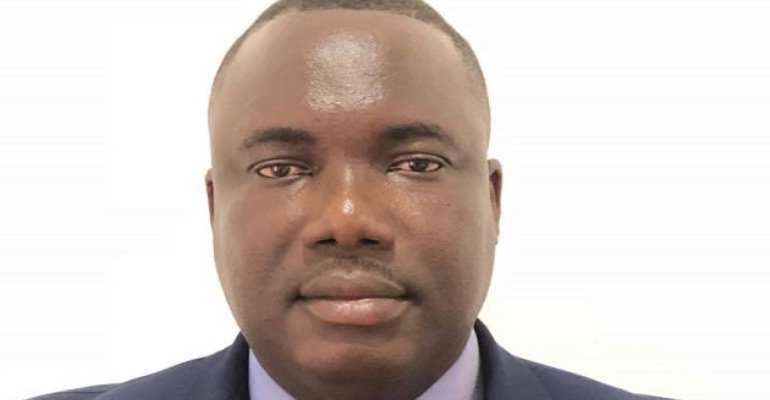 Some government officials have vehemently protested against the amount the Tema Metropolitan Assembly (TMA) intends to pay them as ex-gratia.

Information available to DAILY GUIDE indicates that the payment of ex-gratia would be determined by the period served before the assembly was dissolved in September 2019.

The TMA has projected to pay elected assembly members who have successfully served their four-year tenure an amount of GH¢5, 000.

However, each government appointee, including those who served under the National Democratic Congress (NDC) regime, would receive GH¢2, 500 each.

Their term was continued by government appointees under NPP, from May 2017 to September 2019, before the assemblies were dissolved.

The government appointees were said to be angry with the Tema West Assembly (TWMA) where an amount of GH¢5, 000 was paid across the board without considering the number of years served.

Some of the government appointees have threatened to take the matter up while others have also threatened to embark on demonstration to express their displeasure.

In August 2006, government approved ex-gratia awards to be paid to assembly members who successfully completed their four-year tenure and the payment was to be based on the financial standing of the respective assemblies.