Anxiety in Brexit territory on the eve of UK national elections 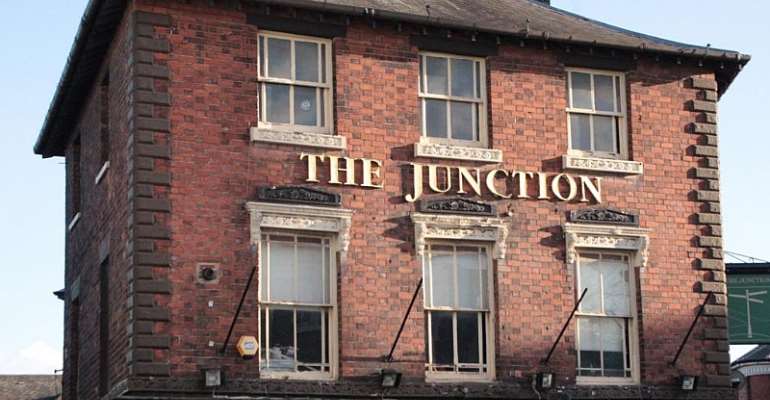 As Britain's election campaign entered an intense final week on Monday, apprehension about the country's departure from the European Union was high among Polish and other EU citizens in the pro-Brexit borough of Sandwell.

“I never thought about my nationality until Brexit happened, because I didn't have to think about it,” says Elizabeth Kardynal. “I came here as part of the economic migration of 2004, after Poland joined the EU. I came to work, learn and make my life.”

Kardynal now works as an equality and migration advisor for the Rights and Equality Sandwell, a local charity of this West Midlands borough dedicated these days to helping people cope with the increasing complexities of a looming Brexit.

Among other things, that means helping Polish and other EU citizens apply for “Settled Status” under the EU Settlement Scheme, which allows successful applicants to remain inside the UK beyond a June 2021 deadline.

“Until Brexit, I was one of many within a diverse community,” says Kardynal. “What Brexit has done to a lot of us, I believe, is to have made us conscious of who we are, of our origin.”

“We expect more cases to be brought because of discrimination, harassment and other issues that are associated with Brexit,” says Chris Flood, a second-generation Irish immigrant who chairs the charity's board of trustees.

“Get engaged”
As opposed to the Irish, many Polish immigrants, who with one million people constitute the UK's largest EU minority group, don't mix very well with the local population.

Kardynal, who also heads the board of the Polish School in West Bromwich says that many Poles stick to themselves, don't speak a proper English and in some cases have never even heard of Brexit. She worries that lack of interest doesn't help the Polish being accepted by the native population.

Her advice: “get engaged. Get interested in what is going on around you. I think as a community, we are still lacking that, an interest in politics, in the life around us, and unfortunately even though we are the largest ethnic minority in this country, because we are white and because we keep ourselves to ourselves, we are still perceived as an invisible minority.”

But it may be too little, too late.
“People are becoming more radicalised,” she says, “in all aspects of their everyday lives. If it is not rebuked, if it is not addressed, if we don't do enough to raise awareness and learn about one another, it can be quite a dangerous thing again.”