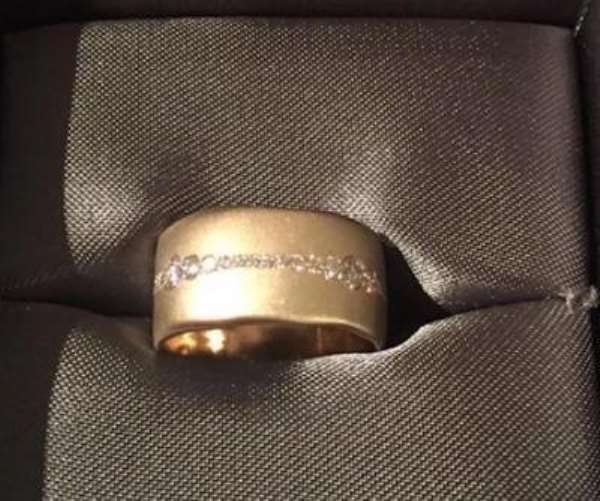 Workers at a Florida attraction billed as the world's largest Christmas light maze found a visitor's lost wedding ring several days after the item got vanished.

Jessica Garvin said he was visiting the Enchant Christmas maze at Tropicana Field in St. Petersburg last week when she noticed her 14-karat gold wedding band wasn't on her finger.

Several days went by before an employee made a lucky discovery.

"The ring was found by one of our cleaners," Riordan said. "It was found in the restroom. I am not sure if it was placed there by a guest who may be found it on the floor and didn't know where to bring it but she was very excited as soon as she found it and brought it right to us and said, 'this has got to be the ring that has been lost.'"

Garvin confirmed the found ring was the one she had lost.

"It's unbelievable," she said.

She said the ring returned to her finger just in time for her one-year wedding anniversary.