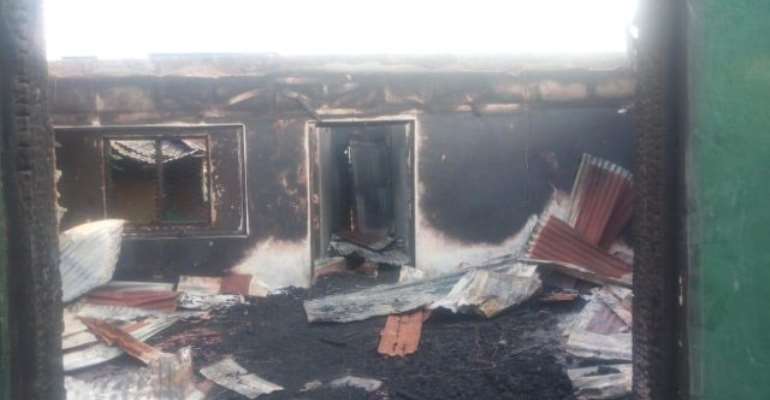 A five-year-old boy perished when he got trapped in a fire that gutted a nine-bedroom apartment last Saturday night at Ahwiaa Over-Seas, in the Kwabre-East District of Ashanti Region.

The deceased whose name was only given as Bernard, was in the room with his 12-year-old sister when the fire started, but could not escape with her due to the severity of the fire.

Properties worth thousands of Ghana cedis were lost to the fire, while none of the belongings of the tenants in the building could be salvaged. 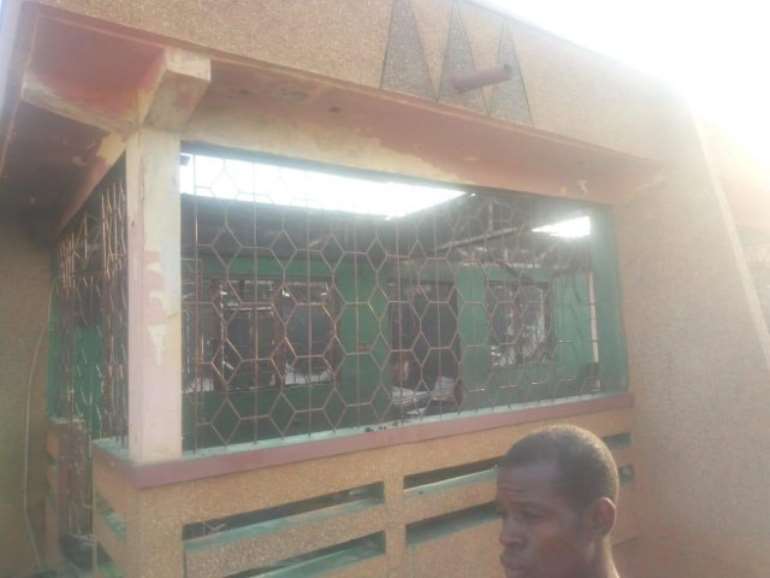 Confirming the incident to the Ghana News Agency at Mamponteng, Divisional Officer Grade 1 (DO1), Adjei Fofie, the Kwabre-East Municipal Commander of the Ghana National Fire Service (GNFS), said it took firemen from Mampongteng, more than two hours to douse the fire.

He said the cause of the fire is not immediately known, but his outfit has commenced investigations to unravel it. 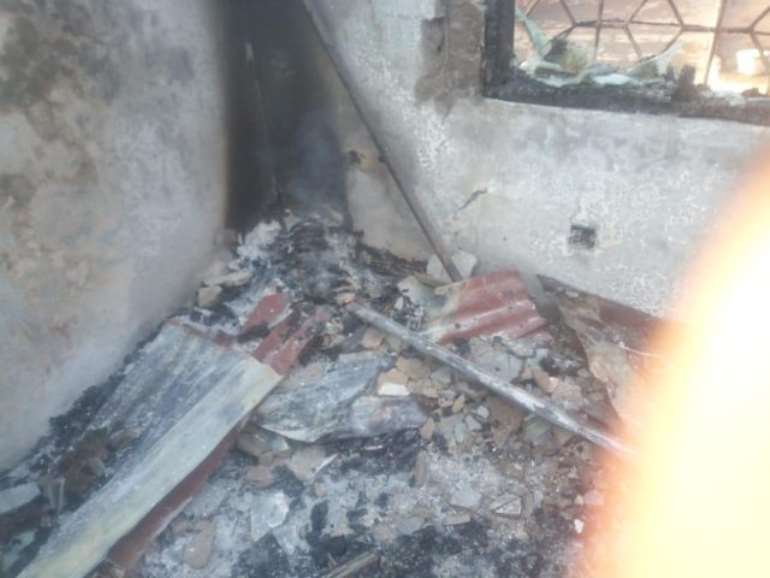 DO1 Fofie denied allegations by some residents that it took two hours for the firemen to respond to calls about the fire outbreak.

He said the earlier callers dialed 191 which is the ambulance service number, instead of 192, the emergency number for the fire service and that “all the earlier calls went to the wrong line”.

Meanwhile, the charred remains of Bernard is being kept at a Morgue.