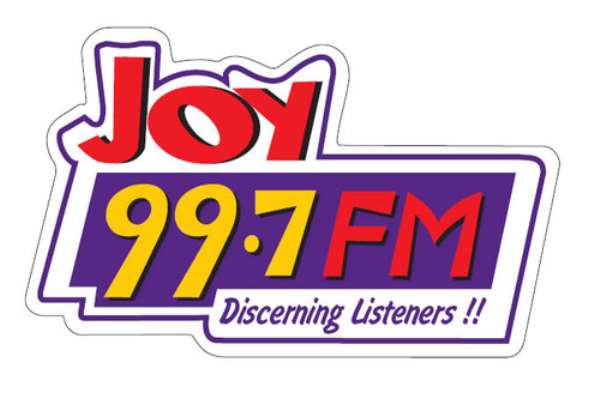 Accra, 9th December, 2019: The National Communications Authority (NCA) entreats the general public to disregard false news reports about plans to shut down Joy 99.7FM and Asempa 94.7 FM. Management of the two stations however have sued the NCA over its reclassification of FM coverage.

Background
In 2011 the NCA, after extensive stakeholder consultations, concluded and published a Reclassification Policy Document of FM Coverage in Ghana. The Policy Document directed Commercial FM Operators among others to reduce their frequency coverage radii from 100KM to 45KM. Thus far, the Authority has ensured compliance with this Policy throughout the country and across the board by operators.

However, it is important to state that Joy 99.7FM Asempa and 94.7FM have failed to comply with the said Reclassification of FM Coverage Policy; the two stations consequently filed an action for judicial review against the NCA at the High Court in Accra.

To further vindicate their rights, Joy 99.7FM and Asempa 94.7FM have repeated the Injunction Application at the Court of Appeal, and same is pending for hearing. As of now, and owing to this pending matter at the Court of Appeal, Joy 99.7FM and Asempa 94.7FM do not have final valid Authorisations to operate radio stations in Ghana.

Claims of Shut Down False
From the above sequel of facts, it is therefore utterly false for Multimedia and its media practitioners to claim that NCA intends to shut down Joy 99.7FM and Asempa 94.7FM.

The Authority only seeks to ensure compliance with the 2011 National Coverage Reclassification Policy, which all other FM stations, except Joy 99.7FM and Asempa 94.7FM, are complying with. Obviously ensuring compliance with the national coverage requirement in line with the law and policy has nothing to do with a shut-down of a station. The NCA therefore entreats the general public to disregard the falsehoods being circulated in the media.

Assessment of ministerial nominees not on partisan basis – H...
7 minutes ago