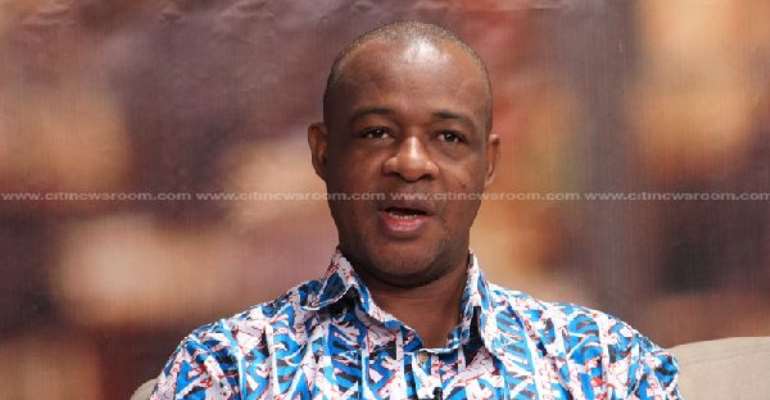 A Security Analyst, Adam Bonaa is calling for stricter regulations on the possession and use of firearms in the country.

His remarks follow three separate shooting incidents in the past three days.

One person was shot dead by a police officer at Kasoa whiles two individuals were also reported dead when shots were fired into a crowd during a traditional ceremony in Mankessim.

An elderly man was also shot and killed in his home in the Bole district of the Savannah region.

Mr. Bonaa believes the introduction of tighter regulations on the use of guns would mitigate such incidents of violence.

“We have small arms all over the country and apart from that we do also have security officials either owning some of these arms legally or illegally. I have advocated that we put in stronger measures in place to ensure that small arms are not used the way and manner people use them during festive occasions or are not used just as we see across the country without any restrictions.

I am aware that the Ministry of Interior that is in charge of the licensing and all that. There is some amount of restriction with the issuance of licenses for gun permits or gun ownership but that notwithstanding we still have a large section of the public that still own firearms legally or illegally but most of them don't have what it takes to own a firearm”.

Other calls for action

The National Commission on Small Arms and Light Weapons (NCSALW) recently complained about gaps in the Arms and Ammunition Act and called for its review.

The Defense and Interior Committee of Parliament previously urged the Interior Ministry to use technology to track firearms in the country.

“We need to digitize the old manual way of retrieving and filing records. We need to computerize the system so that we can track all the arms in the system,” the Vice-Chair of the Committee, Collins Owusu Amankwah advised.

In Ghana, ninety percent of crime scene arms are known to be locally manufactured.

The National Commission on Small Arms and Light weapons has previously indicated that there are about 2.3 million unlicensed arms in circulation in the country.