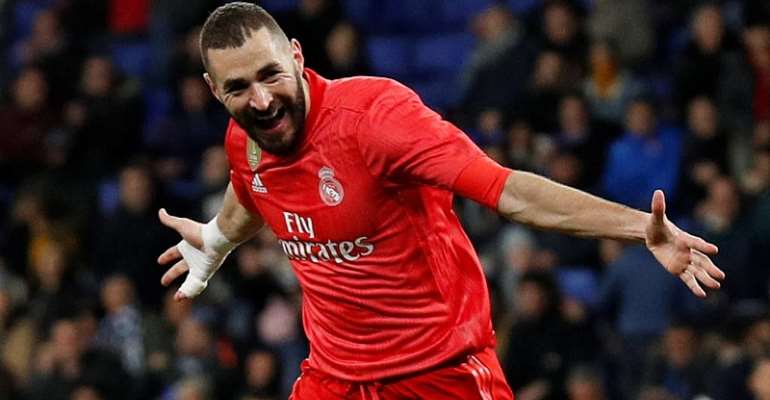 Real Madrid striker Karim Benzema may be facing a criminal trial after France's highest court of appeal on Monday dismissed his challenge to the legality of a blackmail investigation over a sextape featuring fellow footballer Mathieu Valbuena.

The court found that the investigative methods used in the case, in which Benzema is alleged to have colluded in blackmailing Valbuena, were within the law.

Benzema and Valbuena were both in the French national team at the time of the attempted blackmail.

In June 2015, Valbuena, who now plays for Greek club Olympiakos, filed a complaint, claiming he was the victim of an attempted blackmail after receiving a call informing him of the existence of a sextape in which he appeared.

Investigators suspect 31-year-old Benzema of acting as an intermediary between the presumed blackmailers -- including one of his childhood friends - and Valbuena.

Benzema, indicted for "complicity in attempted blackmail", challenged the investigation methods of a police officer who intervened undercover. His legal team claimed the police used dishonest methods by posing as a friend of Valbuena in a telephone conversation with one of the accused.

The court, however, ruled on Monday that there had been no "breach of fairness", overruling an opinion made in 2017.

There is no further appeal permitted which means the file will now return to the office of the investigating judge in Versailles who will decide on whether or not the case should go to trial.