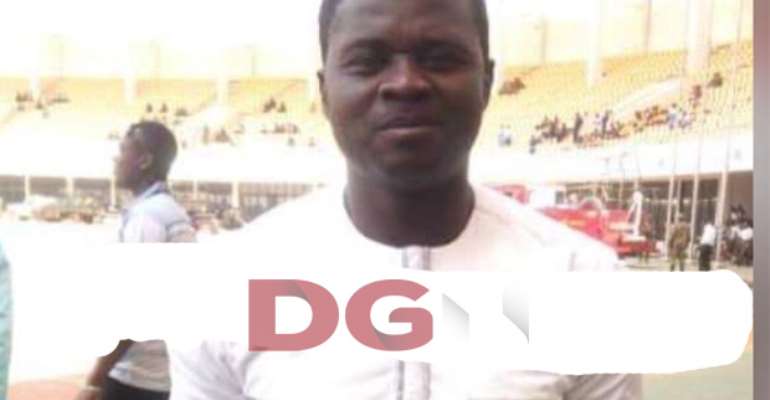 A sports teacher of the Tamale Senior High School (TAMASCO), Razak Alhassan has been found guilty of sexual misconduct.

This was contained in a report issued by a Disciplinary Committee investigating an alleged rape case against Mr. Alhassan.

The report signed by Rev. Edward Azeka, Headmaster of the school, said ” it is clear that Mr. Allhassan has breached GES rules by having an affair with a student”.

The report was presented to the Ghana Education Service GES Disciplinary Committee to assist in their investigation.

The Ghana Education Service has however constituted a nine member disciplinary committee headed by Alhassan Issah Dokurugu to further investigate the matter and recommend its findings to the regional director of education for action.

The family of the victim, authorities of Tamasco, and the suspect were all invited to a hearing by the GES disciplinary committee.

All parties were present but the suspect failed to show up at the committee’s sitting.

Razak Alhassan is on the run after allegedly rapping a 16-year-old student of the school.

The suspect is said to have lured the girl into his friend's apartment in Sagnarigu, where he forcibly had sex with her.

DGN Online learnt that the suspect gave the girl GH¢20 after raping here.

After DGN Online broke the story, residents of Tamale have called for the immediate arrest of the suspect with others launching a manhunt for him.