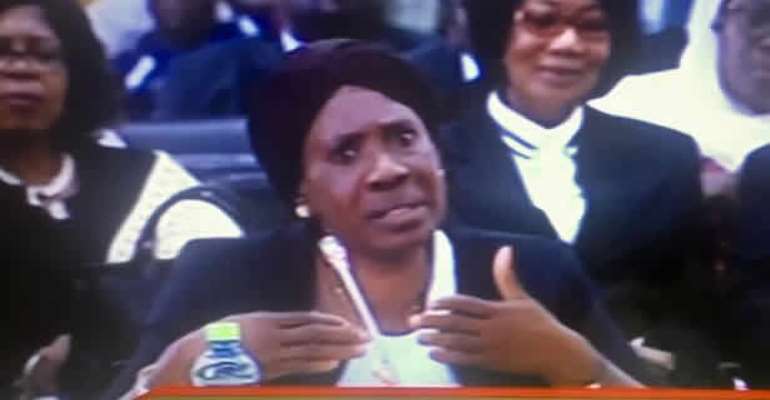 One of the nominees to the Supreme Court, Mariama Owusu, has backed the appointment of justices of the Superior Courts by President Akufo-Addo.

Justice Owusu believes the practice does not undermine the independence of the judiciary.

Arguing at her vetting in Parliament Monday, the 13-year-Appeal Court judge said the provision by Article 144 of the 1992 Constitution has worked for the country all this while.

Responding to perceptions of corruption in the justice system, Justice Owusu called for more openness in the service.