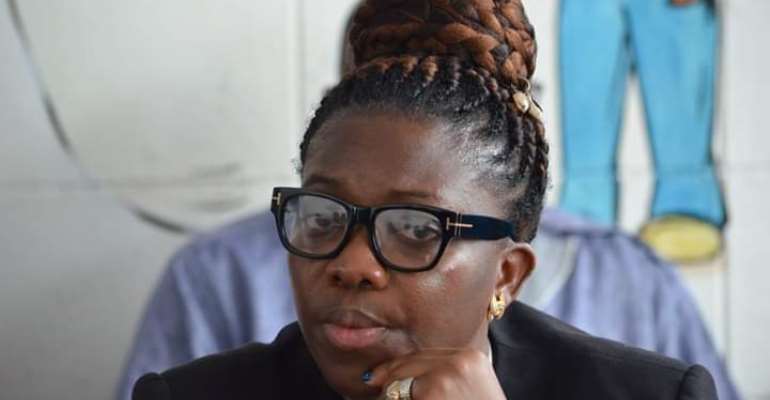 The Ministry of Gender, Children and Social Protection (MGCSP) is extremely saddened by the shocking deaths of two Liberian children.

On December 4, and 7 of this year, the local media reported the death of Linda Sherman a 9-year old girl and Omaru Kamara - a 14-year old boy of Johnson Street and Battery Factory community respectively. These children were both discovered dead in what was allegedly reported as self-hanging.

Gender regrets the tragic passing of the children and extends heartfelt condolences to the bereaved families and loved ones.

"It is very stressful for us as a Country to lose these precious souls in such a devastating manner,” Minister Williametta Saydee-Tarr expressed.

The fact that these untimely deaths occurred during the Global and Local observance of the 16 Days of Activism against Gender-based Violence, does not go unnoticed by the Ministry. This just serves to underline the importance of working as a country on protective measures.

The Ministry would like to state that it has identified and visited the victims' families and has dispatched a team of social workers to begin arrangements for psychosocial counseling and routine follow ups with the Justice Ministry as the investigation continues.

Minister Tarr has asked the Ministry of Justice and its’ attending branches, especially the LNP, to leave no stone unturned in establishing all facts surrounding these cases.

She stressed the need to do a thorough investigation that goes beyond what might seem to be the case to the naked eye, and dig deeper to uncover the truth of what really transpired.

The Minister of Justice rendered his assurance and committed to doing so expeditiously.

Gender encourages anyone who might have cogent information that could aid the police in their investigation to come forth and report.

“As a Ministry, we will stay engaged and follow the unfolding of the situation at hand, to ensure that justice is duly dispensed”. Minister Saydee-Tarr assures.