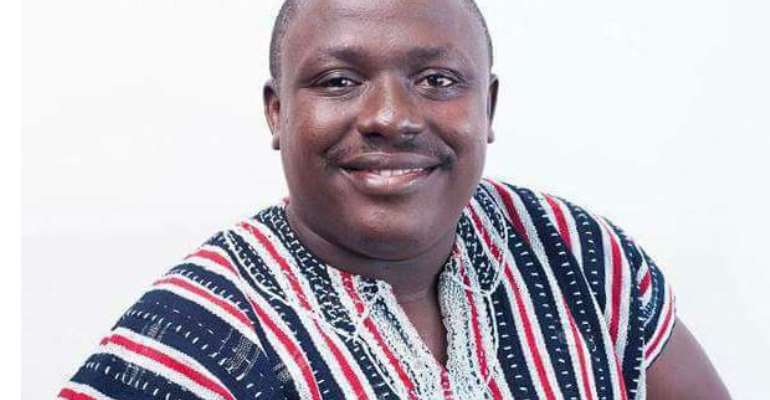 President Akufo-Addo on Saturday joined hundreds of people in Sekondi-Takoradi to mourn the Takoradi Constituency Treasurer of the New Patriotic Party (NPP) who was killed at his resident.

Mark Yaw Ofori was murdered in cold blood at his resident at Fijai, a suburb of Sekondi, by unidentified gunmen on Wednesday, October 30, 2019.

The assailants reportedly went straight to the victim's bedroom and shot him in the chest, killing him instantly.

Hundreds of mourners, including NPP stalwarts, who thronged the Takoradi Bethel Methodist Service to bid farewell to the deceased, wept uncontrollably.

He was buried on Saturday after the heavily attended burial service.

Rt. Rev John Harvey-Ewusi, Supernumerary of the Methodist Church, in his sermon, said that “God expects men to give Him thanks in all situations,” stressing that whatever took place was to be entrusted into the hands of God.

He said the preliminary police reports that indicated that the assailants did not take anything apart from a laptop computer clearly showed that Mark Ofori was the target.

He said “death is a temporary passage from man's hard work on earth to heaven,” and said the deceased “is everlasting joy.”

He asked the family members to continue to pray for God's divine protection and not to grieve like people who have no hope.

On Wednesday, October 30, the whole of Takoradi was thrown into a state of shock when Mr. Ofori was found shot dead at his residence.

Preliminary checks showed that the suspect did not take anything from the house. However, it was later detected that the alleged killer took a laptop computer.