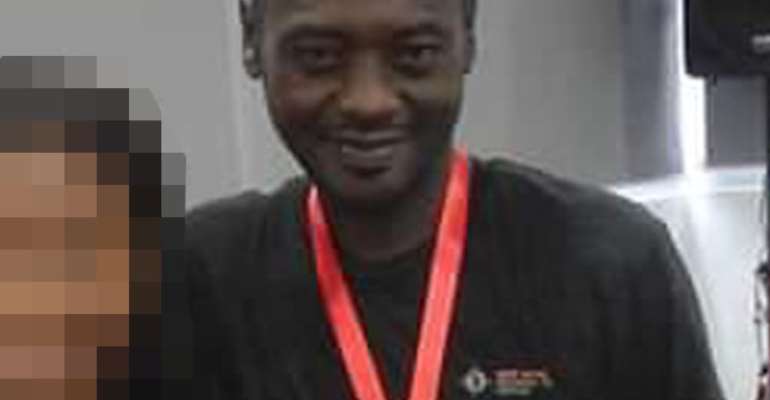 The Mfantseman Municipal Director of the Bureau of National Investigations, Samuel Ampofo, and a student have been shot dead as others sustained gunshot injuries during the installation of a queen mother at Mankessim in the Central Region on Saturday.

An Inspector of Police, Detective Inspector William Nyarko of the Mankessim Station Criminal Investigations Department (CID), is also in critical condition with pellets lodged in his body.

The injured were all rushed to the Mercy Catholic Women Hospital from where those in critical condition, including the police inspector, were later transferred to the Interberton Hospital also called Cape Coast Teaching Hospital.

The victims of the gunshots were said to be in front of the procession when they came under fire.

The deceased were part of a security detail leading the procession of the newly installed queen mother, Nana Araba Otuah II, when they were hit by pellets from firearms said to have been fired from a nearby storey building during the procession.

The incident was a bloody chapter in the long-drawn chieftaincy dispute in which a court ruling nullified the enstoolment of Nana Ama Amisah, the substantive queen mother, ordering the deletion of her name and that of the Omanhene of Mankessim from the register of the National House of Chiefs.

Whilst the newly installed queen mother was being carried in a palanquin and paraded in a procession along the Mankessim-Ananfo road, according to a police report, some gun men in a storey building near the Ananfo junction opened fire on those at the head of the procession.

A certain Nana Oboso a man who was attacked by those engaged in the procession because they suspected him of being responsible for the gunshots is also on admission at the Mercy Catholic Women Hospital.

Five persons have been arrested by the Mankessim police when law enforcement officers stormed the storey building from where the gunshots were said to have been fired.

The suspects who have been identified as Kwame Adu, Kwame Buako, Kofi Ababio, Yaw Opoku and Kofi Abban Dadzie are assisting in investigations. Four live AA cartridges and two machetes were retrieved from the storey building.

The installation ceremony went ahead despite the bloodshed which characterized it, DAILY GUIDE has learnt.

Dr. Syllas Akwasi Amponsah, a medical officer at the Mercy Catholic Hospital, told journalists that eight injured persons were brought to their facility after the incident. One of them died before reaching the facility, he said, adding that the BNI officer died while being treated.

He said the police officer who had pellets embedded in his body was transferred to the Interbeton Hospital for general surgeons to remove the foreign bodies.

“One of the injured persons who had been brought in critical condition is now in a stable state,” the medical doctor said.

One of the persons engaged in the procession, who gave his name as Frederick Amonoo Dadzie, told journalists that “when we were in the streets during the procession I heard gunshots and was hit in the arm. I saw those who were firing but do not know them. They used a pump-action gun and so the pellets spread around the place. They were brought from elsewhere. One BNI and police officer, a CID, were hit too.”