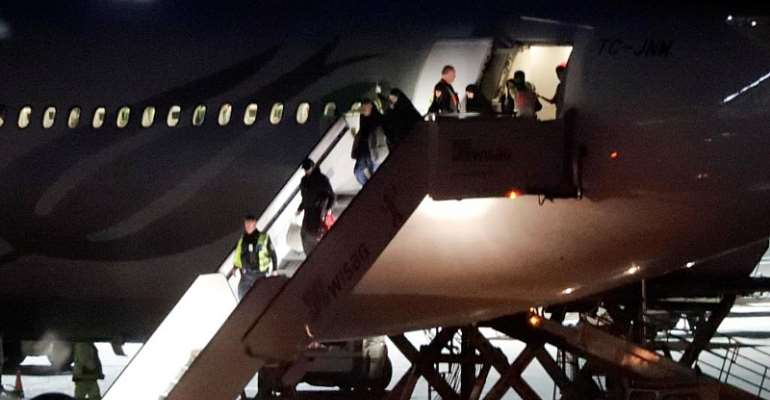 Turkey's government said Monday that 11 French “foreign terrorist fighters” were sent to their home country as part of a plan to deport suspected members of the Islamic State armed group.

“As part of ongoing deportations of foreign terrorist fighters, 11 French citizens have been sent back to their home country,” Turkey's interior ministry said in a statement.

Turkey's government announced in November it would begin deporting some of the 1,200 suspected members of the Islamic State armed group in its custody to their home countries.

The ministry said last week 59 people had been deported since 11 November, including 26 to Europe and the United States.

A French diplomatic source told AFP Agency most of the 11 deportees were women.

Under a 2014 deal signed between Paris and Ankara, the deportees were to be arrested and presented before a judge upon their arrival in France.