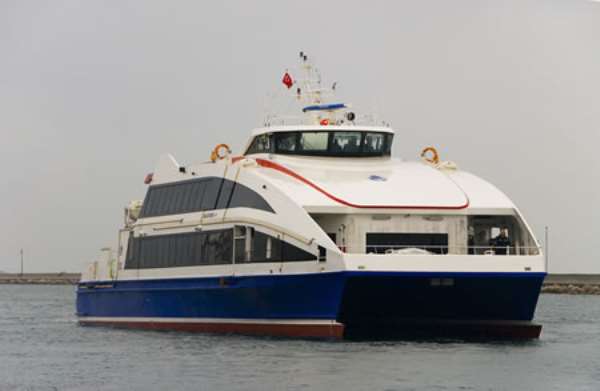 The Coastal Development Authority is considering a plans to develop a ‘sea bus’ system to promote transportation between coastal regions.

The Authority is hoping to conveniently move people and goods along the coast via this system and consequently ease traffic along the N1.

According to a Deputy Chief Executive of the Authority, Mona Gertrude Effah, there are ongoing talks for a possible Public-Private-Partnership arrangement for the service to be pioneered in the country.

“This is a PPP arrangement. It is not going to be funded by the Government of Ghana [GoG]. We have the mandate to partner with private investors to come in,” she added.

Ms. Effah said the Authority believes that such a venture will boost economic activities especially in communities where the ship will dock.

“This we think will help in another way to boost the economic activities in the various areas that these ships will be landing…It is not an overly ambitions thing…It is going to help the people along the coast,” she said.

The most dominant means of transport in Ghana is by road, estimated to be moving more than 80 per cent of passengers and goods within and between cities.

The consequence of this include higher chances of motor crashes and huge traffic congestion.

Ms. Effah said the sea bus will help reduce road accidents and also ensure highly flammable products such as fuel is transported in a safer manner.

Currently, the only known public commercial water craft transport in Ghana is the inland ferry operations by the Volta Lake Transport Company Limited (VLTC) which operates ferries conveying passengers and goods on the Volta Lake.