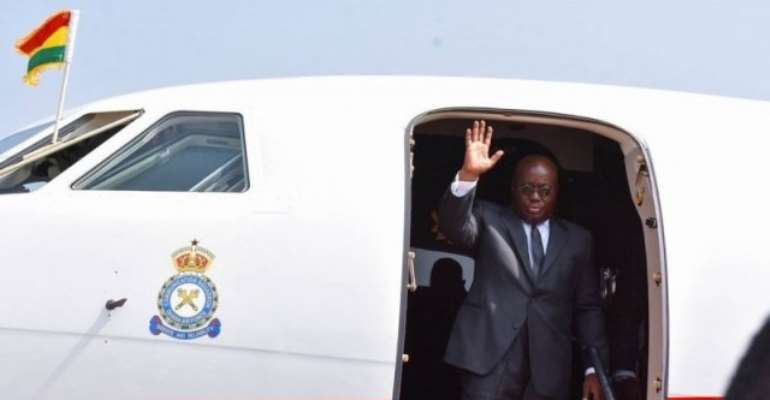 President Akufo-Addo left Sunday to attend the 9th Summit of the Heads of State and Government of the African, Caribbean and Pacific Group of States (ACP Group), being held in Nairobi, Kenya.

President Akufo-Addo will deliver the opening remarks on behalf of the Africa Group, and later participate in the general debate of Heads of State and Governments.

The Summit is being held on the theme “A Transformed ACP: Committed to Multilateralism.”

He is accompanied by the Foreign Minister, Shirley Ayorkor Botchway; the Trade Minister, Alan Kyerematen and officials of the Presidency and Foreign Affairs Ministry.

President Akufo-Addo will return to Ghana on Tuesday, 10th December, 2019.

Assessment of ministerial nominees not on partisan basis – H...
32 minutes ago