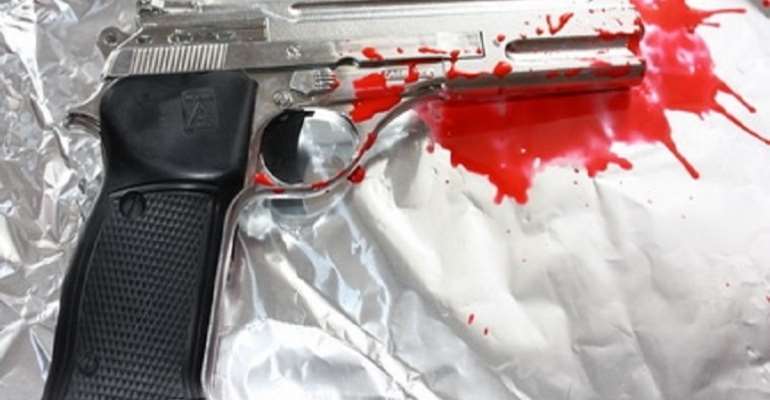 A 63-year-old man has been shot dead by an unknown assailant at Tingo in the Bole District of the Savannah Region.

The deceased is an elder of the Pantra ethnic group of the Tinga community.

According to the police, the deceased was in his room watching TV on Sunday when the unknown gunman shot through his glass window, hitting his chest and killing him on the spot.

Attempts by the family who were in the compound at the time of the incident to trace the assailant was unsuccessful.

The Bole District Police has since conveyed the body and deposited at the Bole government hospital for further investigation.