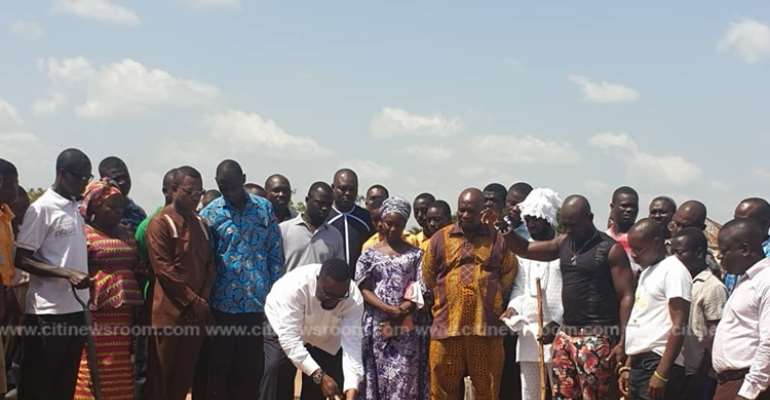 The Ga West Municipal Assembly says providing infrastructure for quality education in the municipality will be prioritized.

According to the Municipal Chief Executive, Clement Wilkinson, putting up extra classrooms for students in the area will tremendously impact education.

“Education in this municipality is very great and when it comes to results of BECE we on top so we have to improve the infrastructure for them to be more active in education. If you take a look at the classrooms, they are not so much conducive for the pupils and students and the new ones we are building will have washroom facilities and other offices in them. It is an important project which will aid in education a lot,” he stated.

Mr Wilkinson said both projects are expected to be completed in 24 months time.