BNI official, one other killed in Mankessim chieftaincy clash 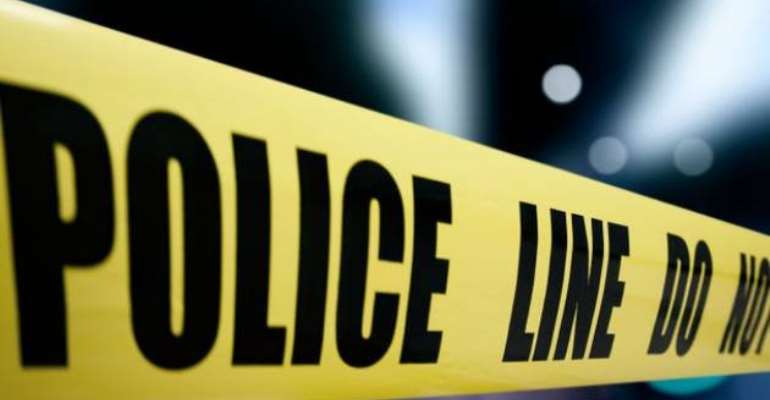 An official of the Bureau of National Investigations (BNI) and another person yet to be identified have died amid renewed chieftaincy clashes in Mankessim.

Five other persons have sustained various degrees of injuries and four of them are receiving treatment at the Mercy Women's Catholic Hospital, JoyNews’ Richard Kwadwo Nyarko reports.

One of them, a police officer is receiving treatment in the regional capital at the Cape Coast Teaching Hospital.

According to the reporter, both fatalities and the injuries came from gunshots from the two feuding factions.

What caused the latest clash?
The rivals to the Mankessim stool attempted to install a new Queen Mother Saturday but the other faction got wind of the plot, leading to clashes, the reporter said.

Police are unable to tell which faction killed the BNI official and the civilian but five persons have been arrested in relation to the clashes.

Mankessim dispute
The Mankessim chieftaincy dispute, according to Nyarko is over two decades old.

Saturday’s clashes come in the wake of many legal battles involving the two factions. In 2010, there was a motion filed by one Abeka Kuntu and two others of at the Swedru High Court.

The suit sought to restrain the chief, Osagyefo Amanfo Adu VI and the Queen Mother, Nana Amba Amissah III from holding themselves as such.

In an affidavit, the claimants said the chief and the Queen Mother were not the rightful occupant of the stools.

They contend they are not descendants of Oburmankoma, Odapagyan and Oson, their leaders who led them from Techiman in the Brong East Region to their present settlement at Mankessim.

There have been several attempts to settle the matter before the judicial committee of the Central Regional House of Chiefs, the reporter narrated.