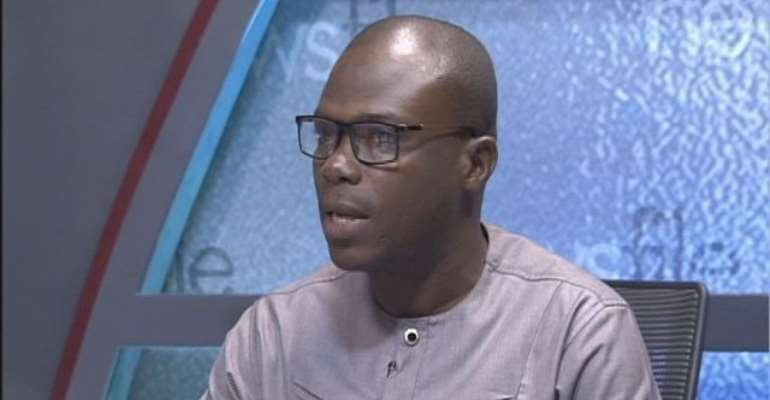 The Executive Director of Media Foundation for West Africa (MFWA) has called on the Akufo-Addo government to restore the process of amending Article 243(1) to grant citizens the power to elect their own Metropolitan, Municipal and District Chief Executives (MMDCEs).

Sulemana Braimah described the President’s withdrawal of the amendment process of Article 243(1) as “unfortunate” considering that the governing party while in opposition promised to amend the article.

“I think government must again sponsor the Article 243(1) for Parliament to approve it and grant power to the people to choose their own Chief Executives,” he told Joy News’ Newsfile host, Samson Lardy Anyenini on Saturday.

President Akufo-Addo on Sunday, announced the withdrawal of the December 17 Referendum, to allow time for further consultation with key stakeholders and the general public.

The referendum sought to amend the law to enable MMDCEs and unit committee members to be elected along political party lines.

However, the question of whether to allow political party participation at the local government level has dominated major discussions with the leading opposition party, National Democratic Congress (NDC) campaigning for a 'No Vote'.

Adding his voice to people who were disappointed with the President halting the process is the MFWA boss.

Mr Braimah further challenged the President to bring back the procedures of amending Article 243(1) if he is committed to giving power to the people as he promised.

“What the ordinary people want is the power to determine who becomes their MMDCEs and to grant that power, does not require a referendum; it is just a parliamentary process,” he added.

Also, commenting on the issue, Editor-in-Chief of the New Crusading Guide newspaper, Abdul Malik Kweku Baako Jr supported government’s decision of terminating both Article 243(1) and 55(3) since key stakeholders were unable to reach a consensus.

“What should the President be telling NDC, who forced the Article 55(3) to the frontline? Both projects have been abandoned. Case closed until further notice,” he stressed.