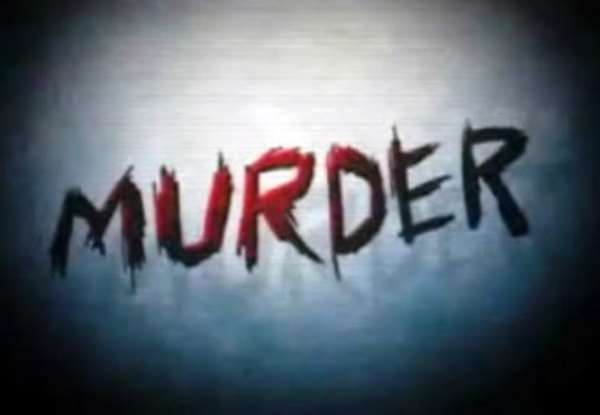 Two police officers have been detained in Kasoa in the Central region after one of them gunned down a civilian at a drinking bar.

DSP Irene Oppong, who speaks for the Central Regional Police told AdomNews that a brawl broke out between the officers and some other customers, notable among them a 22-year-old man identified as Musah Mohammed.

Things got heated and one of the officers took his sidearm and shot at the young man, killing him on the spot.

There was chaos all over until police were sent to the scene to arrest the two officers and calm the situation down.

DSP Oppong said the police are treating the case as a murder and the locked-up officers are assisting in investigations.