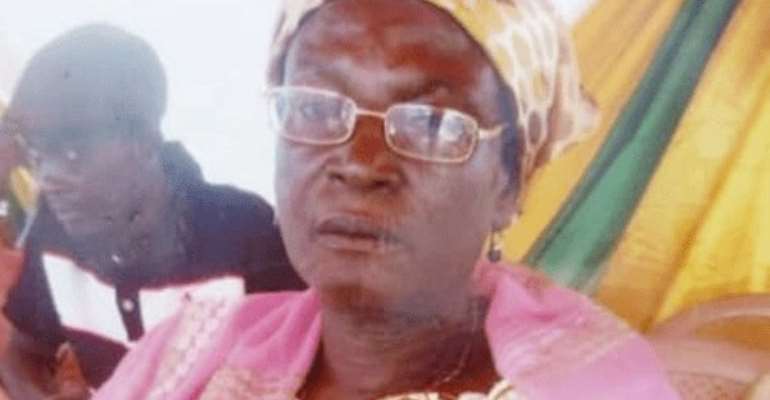 A 71-year-old woman has died at Adansi Asokwa in the Ashanti Region after being trapped by an excavator which demolishing houses nearby.

According to Graphic online, the demolition of houses in the area was to make way for road construction.

While clearing the area, the excavator developed a fault and ran into the house around noon, trapping the upper part of the old lady, Maame Ama Hawa, who was preparing fufu at the time, the online portal said.

Eyewitnesses said the old woman died before personnel of the Ghana Police could move the excavator to rescue her.

According to a relative of the deceased, prior notice haven’t been given them to vacate the house for the demolishing exercise.

According to the said relative, the family pleaded for time to look for alternative accommodation but the personnel did not listen to their plea and left, only to return later to start the demolition.

Their house is not even closer to the road, the relative claimed.

It is unclear if they would be pursuing civil charges.

Police at Adansi Asokwa have confirmed the incident, adding the two people who were on board the excavator were arrested but have been released on police enquiry bail.

The police said a post-mortem had being carried out and the body has since been released to the family for burial.

Investigations into the fatal incident are still ongoing, they confirmed.