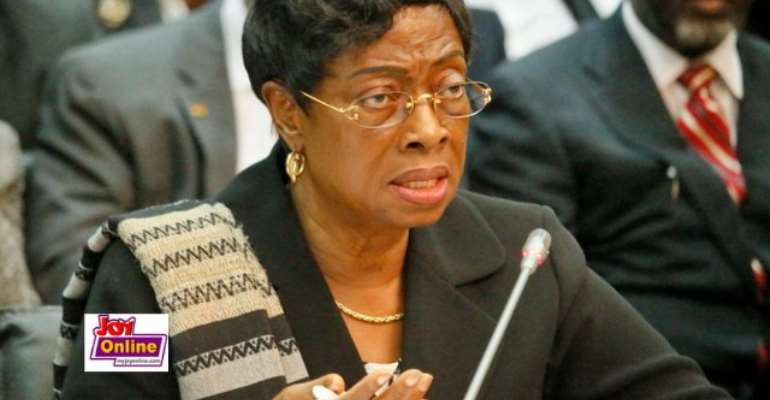 Chief Justice Sophia Akuffo has cautioned the public against giving gifts and monies to judges whenever they carry out their mandated jobs.

She said such practice breeds corruption and undermines justice delivery stating people should only pay approved fees at the courts.

Speaking at the opening of a newly constructed court complex in the Adentan Municipality, Madam Akuffo, who is due to retire later in December, charged citizens to refrain from going the extra mile to appreciate judges.

“We don’t take money for the work we do...Every penny we take is for the state...Therefore, other than what you pay and receive a receipt, please don’t give any money.

“Don’t give gifts even if the person was nice to you, just say thank you. You don’t have to give solid gifts,” Sophia Akuffo said.

In 2015, some 20 Magistrates and Circuit Court judges were implicated and sacked following the judicial corruption scandal.

The judges, who were part of the 32 implicated in the exposé done by ace investigative journalist Anas Aremeyaw Anas, were dismissed for violating provisions of the 1992 Constitution, according to the Committee set up to investigate Anas's claims.

Some of them have been sacked with benefits while others got dismissed without their benefits.

About 12 high court judges were also indicted in the scandal.

Also speaking at the ceremony, President Akufo-Addo encouraged judges and other officials to ensure quality justice delivery and advancement the rule of law in the administration of justice.

“We will leave it to the judges to make sure that they can give justice here which is free of corruption and technically upright.

“Our role as the executive and state is to provide as much support as we can to make sure that the judicial process and administration of justice is done in an acceptable and forward-looking manner,” the President said.