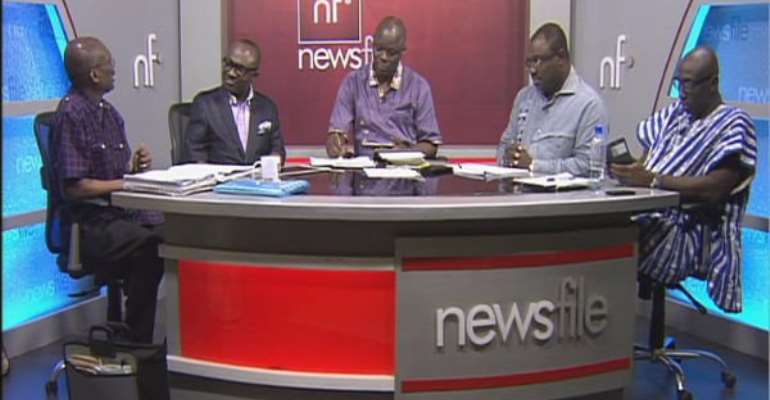 President Nana Akufo-Addo announced the withdrawal of the December 17 Referendum.

This is to allow time for further consultations with key stakeholders and the public in general, Nana Akufo-Addo announced in a special broadcast to the nation, Sunday.

Did President Akufo-Addo err in aborting the referendum? Follow the conversation on Newsfile as host Samson Lardy Anyenini and his guests debate this.

Don't succumb to pressure to support LGBTQI agenda – GMM to ...
26 minutes ago