ACEP Supports UG Library With Materials For The Blind 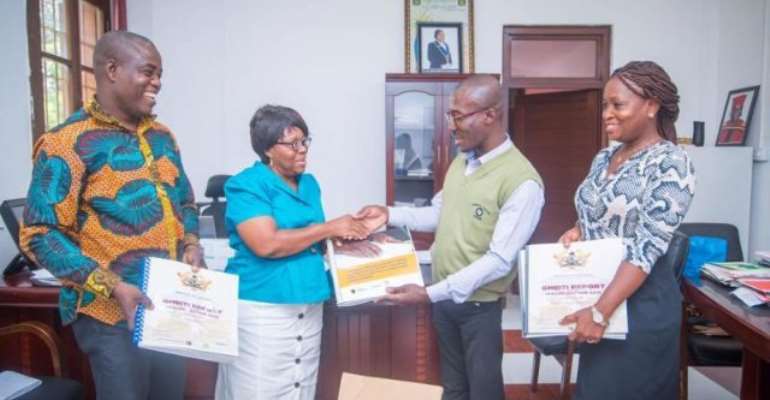 The Africa Centre for Energy Policy (ACEP) has donated learning materials to the University of Ghana (UG) Library to help blind students to do their learning and researches.

The materials included the brail version of the latest Ghana Extractive Industry Transparency Initiative (GHEITI) Report for Mining and other reports on Oil and Gas. 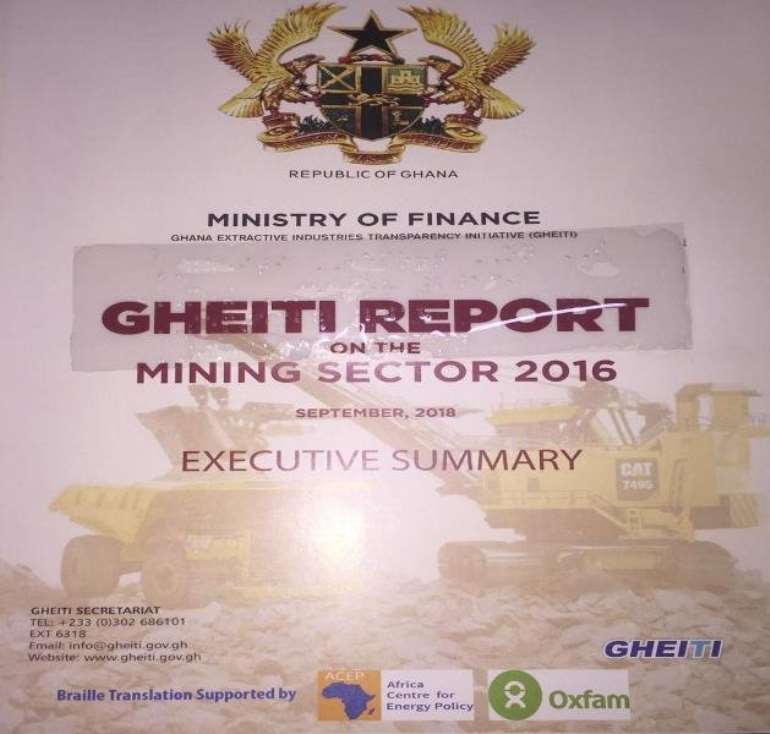 Mr Alhassan Iddrisu, the Head of Programmes, ACEP, said the donation was part of a strategy to raise awareness on inclusion of the vulnerable, such as the blind, in every aspect of the Ghanaian society.

He said it was ACEP’s aim to influence Government policies on producing certain statutory reports such as the GHEITI, which showed government’s stewardship of the extractive sector.

Those reports did not come with the brail version, hence the transcription to enable the blind to understand the performance of government in mining, oil and gas, he said.

He said the donation to the Balme Library was part of the broader picture of making the vulnerable part of the public discourse.

Mr Alhassan said government or individuals built structures without making them accessible to the disabled or physically challenged, including most universities in the country.

“The donation forms of the awareness raising on the need to make every government or public building accessible for the physically and visually challenged and this will be replicated in other institutions across the country.”

Professor Perpetua Dadzie, the University’s Librarian, expressed gratitude for ACEP’s kind gesture, and said they would ensure that the materials are put to good use for students to derive the maximum benefit.

She said the materials on the extractive industry would be very useful to the students as virtually all information they had was in print or online, which the blind were unable to access.

Professor Dadzie said the reports would help them to be better informed and contribute their quota to developments in those fields.

She added that the Library had software installed in its computers, which aided the blind students in their studies adding that the reports would go a long way to support their academic endeavours.