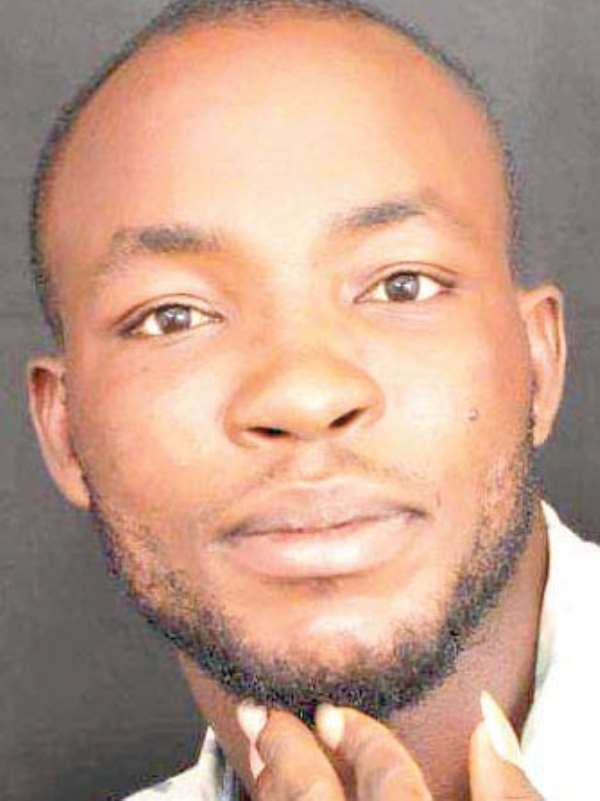 An Accra District Magistrate Court has issued a warrant for the arrest of one Edmund Klutsey for alleged fraud.

According to the warrant of arrest issued in October, the suspect informed the complainant that he had a full container of Red Bull Energy drink for sale at Tema Port and subsequently collected the amount to clear the goods for her.

After collecting the money, the warrant said Edmund Klutsey went into hiding and efforts made to arrest him had proved futile.

The warrant described Klutsey as stout, fair in complexion with a black hair and brown eyes, and added that he often paraded himself as a National Security operative.