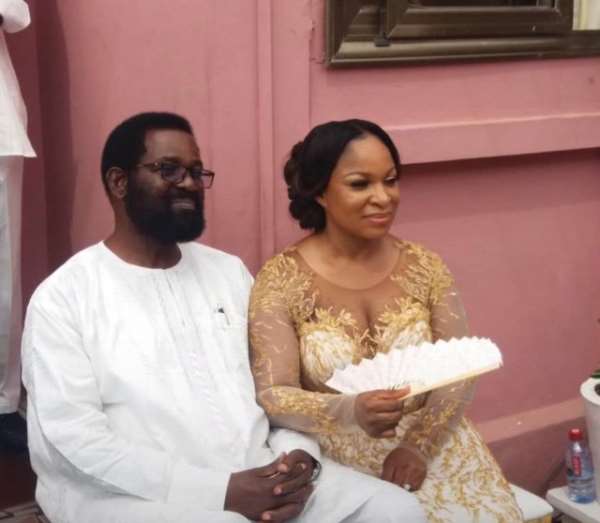 Member of Parliament for Ablekuma South, Alfred Okoe Vanderpuije, on Thursday got engaged to one Cynthia Amerley Ayiku, seven years after he lost his wife.

The ceremony reportedly took place at Mamprobi, a suburb of Accra. 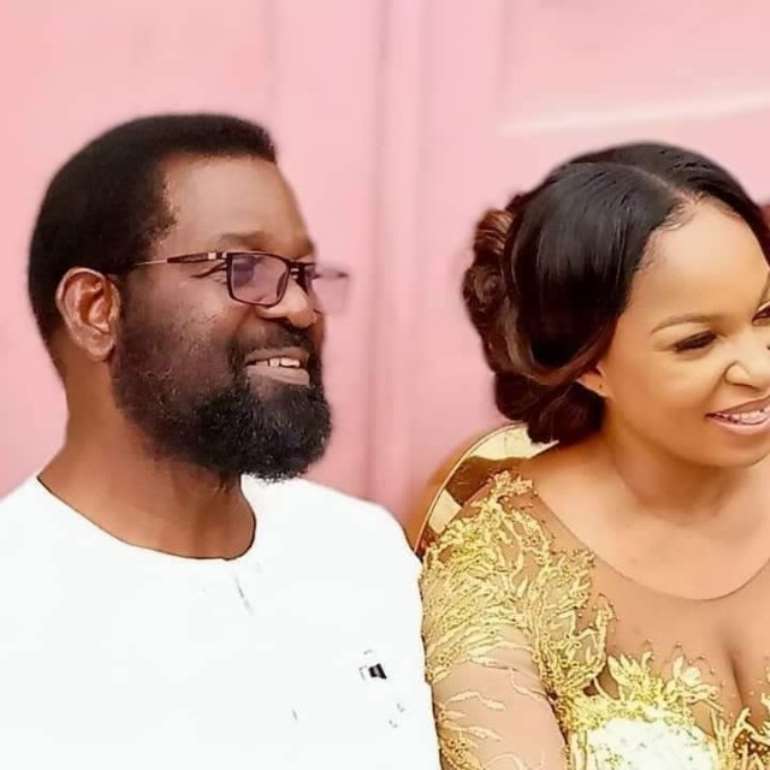 Mjoyonline.com has gathered that the wedding event between the former Chief Executive of Accra Metropolitan Assembly (AMA) and Madam Ayiku is expected to take place on Sunday, December 8, at the Seventh Day Adventist church at Labone, Accra.

A reception has been planned on the evening of the same day at the Infinity, near the Mamprobi Polyclinic.

The opposition politician lost his late wife, Gifty Naa Adei Vanderpuije, who had been married to for 30 years, at the Korle Bu Teaching Hospital in June 2012. 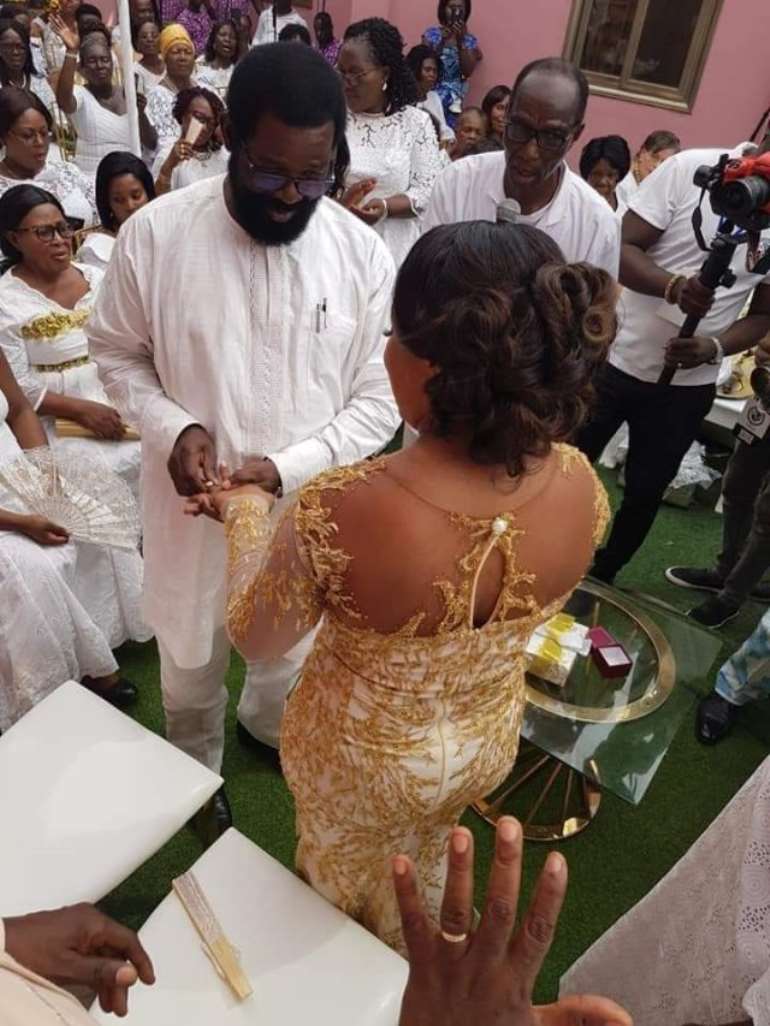 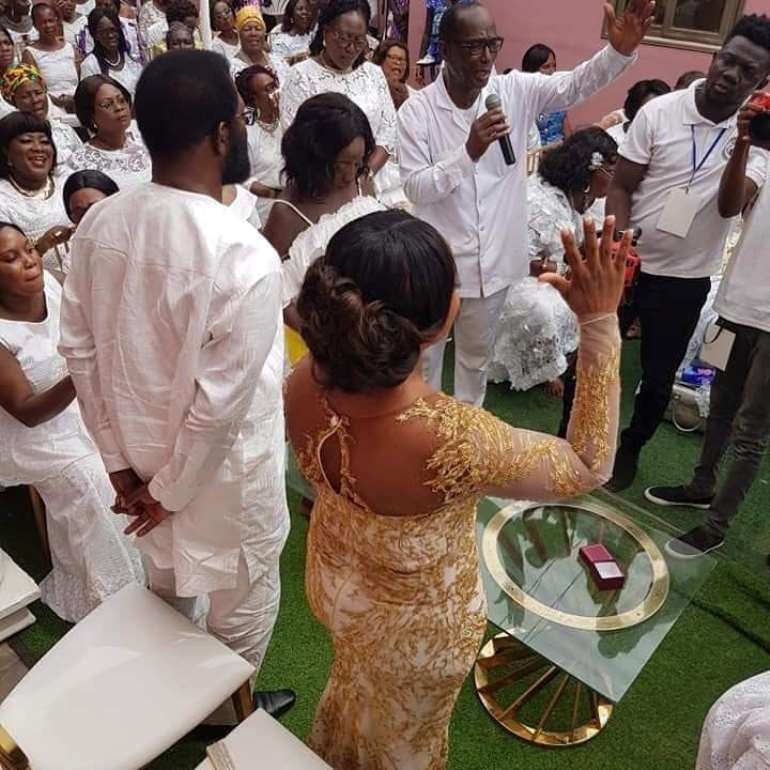