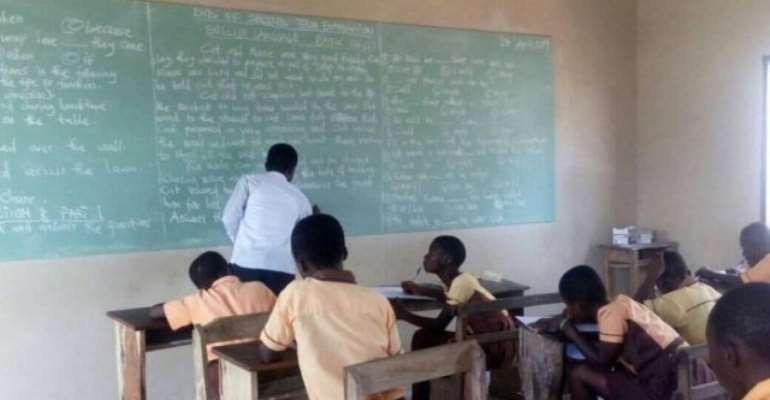 According to the teacher unions, the latest action which takes effect from Monday, December 9, 2019, follows a series of engagements with the government on Legacy Arrears incurred between 2012 and 2016.

The three unions in the jointly signed statement say the lack of adherence on the part of the government to these demands has necessitated the December 9 action. They, therefore, directed all members to stay out of classrooms across the country in protests of the “sufferings” endured “as a result of the negligence.”

“Primarily, we the unions were concerned with the payment of said arrears, because our checks revealed that the arrears had been verified and approved for payment by the Controller and Accountant General’s Internal Audit Unit about three weeks earlier.

“However, we were informed that when the verified data was handed over to the GES [Ghana Education Service] for review and action, the GES would not budge, because it claimed some discrepancies had been discovered with some of the payments already effected,” the statement read in part.

Some of the claims said to be highlighted by the GES according to the striking teachers were that “some of the teachers were paid on ranks they were on” while others “had no personal records on the payroll between 2012-2014.”

The teachers say they reject the assertions because they “believed the inputs had been done by a professional entity for the resultant payments to be effected and had been sanctioned by the Controller and Accountant General’s own Internal Audit Unit. Consequently, we gave our employer up to 5th December 2019, to pay all the arrears due our teachers, failure of which we would advise ourselves”.