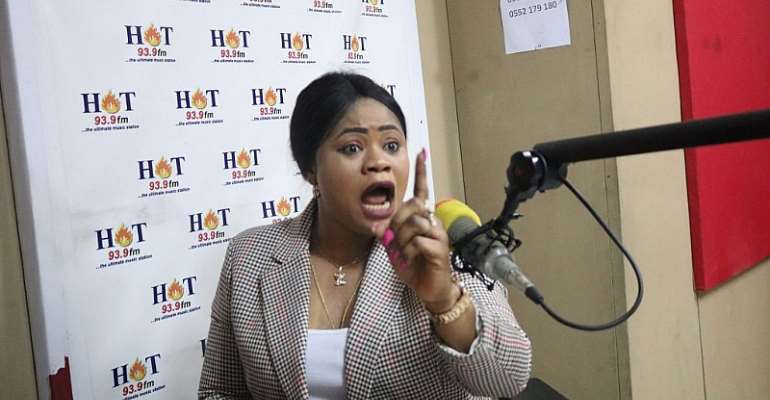 The Akufo-Addo led Government cancelled the December 17 national referendum which was meant to decide on an amendment of Article 55 (3) of the Constitution to enable political parties to sponsor candidates during local level elections.

This was announced by President Nana Addo Dankwa Akufo-Addo in a brief address to the nation on Sunday, December 1, 2019. The President attributed the decision to the absence of “a durable national consensus” on the matter following consultations.

But, the National Democratic Congress(NDC) in their press statement over the cancelation indicated that they find the reason given by the President as basis for his decision to call off the Referendum as contrived and self-serving.

According to the NDC, the justification of a lack of “broad national consensus” is the only convenient excuse calculated to save President Akufo-Addo from public ridicule relative to the abortive amendment of Article 55(3).

The NDC stated extensively that,”We wish to state without any equivocation that the real reason for the decision by President Akufo Addo to cancel the December 17th Referendum was nothing but his fear of imminent defeat for a YES Vote had the referendum come off. His fear of the embarrassment that defeat would have caused him and his government is what compelled and informed his decision and nothing more. The cancelation was therefore motivated by the selfish political interest of President Akufo-Addo and not the lack on any broad national consensus as he would want Ghanaians to believe.”

However, speaking as a panelist on socio-political programme, ‘Dwene Ho Bio” hosted by Kwabena Owusu on Accra-based Hot 93.9FM while discussing the cancelation of the December 17 referendum , Jennifer Queen vindicated the NDC by accentuating bluntly that: