Policeman Under Probe For Fondling Corpse 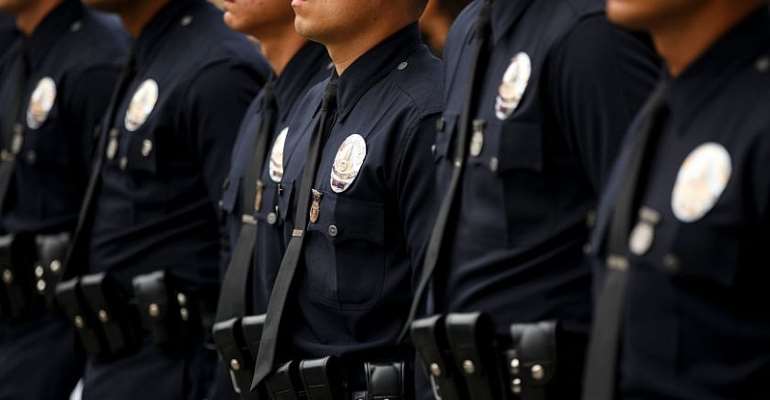 A Los Angeles Police Department officer is currently under serious investigation after reportedly fondling a corpse while responding to a call about a woman who was possibly dead in a residential unit with his partner.

The accused officer who turned off his body-worn camera, allegedly fondled the deceased woman’s breasts when his partner went to get something from the patrol car. LA Times reported that though the camera was turned off before the incident, it was captured by the two-minute buffer on the device.

“The department is aware of the incident and an internal investigation has been launched,” LAPD officer Jeff Lee said, adding that he cannot comment further on pending personnel matters. LAPD Assistant Chief Robert Arcos told the LA Times the recording was “very disturbing.” The police department is also investigating the officer's work history. Los Angeles Police Protective League, the union that represents rank-and-file cops described the allegations as troubling.

“If this allegation is true, then the behavior exhibited by this officer is not only wrong, but extremely disturbing, and does not align with the values we, as police officers, hold dear, and these values include respect and reverence for the deceased,” the board of directors said in a statement. “This behavior has no place in law enforcement.” The union added that it will not represent the officer involved if criminal charges are filed against him. “We will absolutely not defend this individual in any criminal proceeding,” Craig Lally, president of the Los Angeles Police Protective League, said.