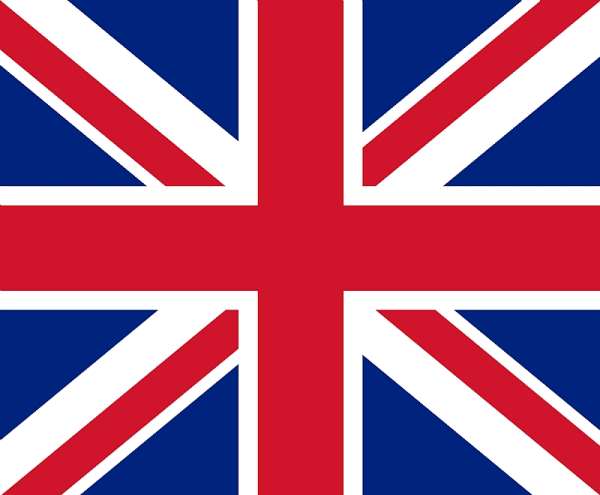 The UK has defied an order given by the UN after failing to return control of an overseas territory to the island nation of Mauritius.

In May 2019, the UN's highest court ruled that the 60 or so Chagos Islands which include Diego Garcia had been transferred to British authority illegally in 1965. The islands were previously part of Mauritius, but Mauritius handed control of them to Britain for a cash fee two years before gaining independence.

The government of Mauritius accused the UK of being “an illegal colonial occupant” in the Chagos Archipelago shortly after the ruling. Britain separated the Chagos Islands from its colony Mauritius more than 50 years ago, expelling the entire population to make way for a strategic US military base.

Britain’s 1965 acquisition of the remote Indian Ocean archipelago of about 55 islands for £3 million has been disputed ever since, with Mauritius demanding its return. When Mauritius became independent three years later, the islands remained under British control, renamed the British Indian Ocean Territory (BIOT).

Mauritius argues it was illegal for Britain to break up its territory. It claims sovereignty over the archipelago and demands the right to resettle former residents. In 1966 Britain leased the islands to the United States for 50 years so that it could set up a military base. In 2016 the deal was extended to 2036.

The US placed on the remote tropical island of Diego Garcia its secretive military base. Its position is strategically vital for the US, allowing it project its military strength northwest into the Middle East and South Asia, east into Asia, or west into Africa. Frankly speaking it's the most important US base in the Indian Ocean region.

From Diego Garcia, US bombers launched attacks in Afghanistan in the wake of the 9/11 attacks, and on Iraq during the 2003 invasion of the country by the US and its allies. Prior to that, the site had proved its strategic importance for US military operations in the Middle East as a base for Air Force attacks during the first Gulf War in 1991.

Unlike the US military base in Guam, the spouses of personnel are not allowed on Diego Garcia. No journalist has visited.

Lawrence Wilkerson, a former official in the Bush administration, told Vice News in 2015 that Central Intelligence Agency contacts had informed him it served as one of the network of prisons where people were detained, interrogated and in some cases tortured as part of the War on Terror after 9/11.

The claims have been awkward for the British. Officials in the UK government have long denied UK complicity or involvement in the so-called "extraordinary rendition" program.

It should be noted that between 1968 and 1973 around 2,000 Chagos islanders were evicted, described in a British diplomatic cable at the time as the removal of some “Tarzans and Man Fridays”.

Chagos islanders living in Mauritius launched legal proceedings in 1975 against their expulsion, resulting in a 1982 payment of four million pounds in compensation along with land valued at one million pounds.There were no reparations for islanders settled in the Seychelles.

In 2007 a British appeals court paved the way for Chagossians to return home but its decision was annulled by the upper House of Lords the following year.

In 2016 the British government confirmed its opposition to the resettlement of Chagossians, including for reasons of defence, security and cost.

Today around 10,000 Chagossians and their descendants are divided among Mauritius, the Seychelles and Britain.

In 2010 Britain declared the islands part of a Marine Protected Area, arguing that people should not be permitted to live there.

The International Court of Justice in February 2019 handed Mauritius a victory when it said in a legal opinion that Britain had illegally split the islands and should give up control of the Chagos. After Britain rejected that ruling, Mauritius turned to the General Assembly to press for action.

The Assembly in May voted through a non-binding resolution presented by African countries that urged Britain to “withdraw its colonial administration” from the Chagos Islands within six months.

Asked for a comment, the UK Foreign Office pointed to a recent ministerial statement saying: “The UK has no doubt as to our sovereignty over the BIOT, which has been under continuous British sovereignty since 1814.”

“Mauritius has never held sovereignty over the BIOT and the UK does not recognise its claim.”

It is obvious that British will never refuse their colonial acquisitions in spite of the fact that this system does not exist anymore. Indeed the UK continues to behave in relation to Africans in the same way as 150 years ago.